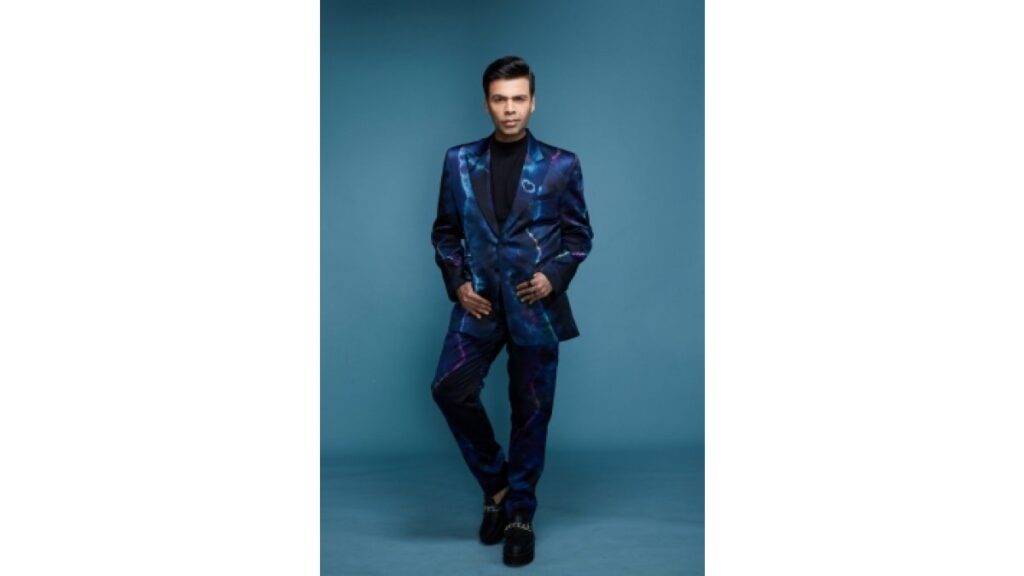 Mumbai, Filmmaker Karan Johar, who is all set to host ‘Bigg Boss OTT’, has shared his biggest fear. He says staying away from his children Roohi and Yash is his “biggest FOMO”.

“Staying away from my kids is my biggest FOMO, they are the source of my happiness. Not being around them for long is killing,” Karan said, while talking about his kids.

Karan is all set to host the drama for the six-week run of ‘Bigg Boss OTT’. It will stream on Voot from August 8.

The first confirmed contestant of the show is playback singer Neha Bhasin, who has belted out hits such as ‘Jag ghoomiya’, ‘Swag se swagat’ and ‘Nai jaana’ among many others.

After the completion of the digital exclusive, the show will move to Colors with the launch of Season 15 of ‘Bigg Boss’, hosted by Bollywood superstar Salman Khan.