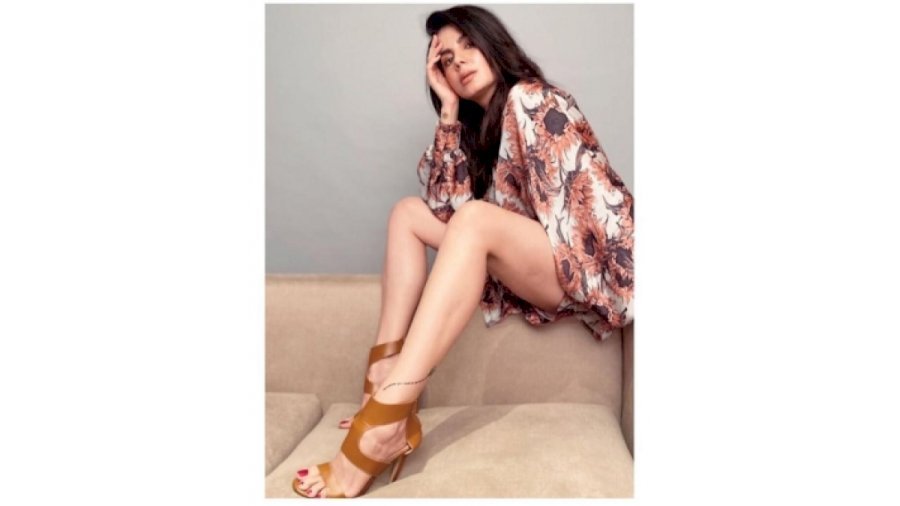 Mumbai, Actress Kirti Kulhari is all set for the release of her upcoming web-series “Human”. She says it is a new representation of her in more ways than one.

“‘Human’ is a medical drama. It is based on human trials. It has Shefali Shah and me. I am playing a doctor,” Kirti .

The series is an emotional drama about the underbelly of human drug testing and the world of medical scams. The web-series also stars Ram Kapoor and Seema Biswas. “Human” is co-directed by Vipul Amrutlal Shah along with Mozez Singh.

Talking about the show, she said: “It is treated like a thriller and very interesting. I had a blast doing this. I can’t wait for it to be out and for everyone to watch it. It is a new representation of me in more ways than one. It has been an amazing experience.”

“Human” will be released on Disney+ Hotstar.