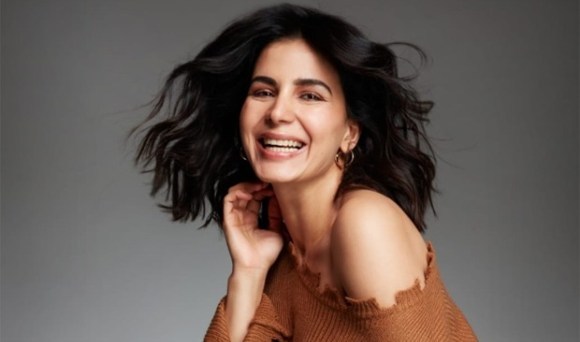 Mumbai, Actress Kirti Kulhari unveiled her character in the upcoming film “Shaadisthan” with an Instagram post on Thursday.

Kirti posted a picture of her protagonist Sasha, describing her as “coolest” and “most sorted”. She sports a short bob paired with a red shirt and chunky sunglasses in the image.

“Meet #SASHA. The coolest and the most sorted person I have ever met in my life, on-screen and off-screen … She is cool as a cucumber and hot as fire .. She is an ARTIST all the way… and a HUMAN all the way,” Kirti wrote as caption.

“Shaadisthan” is set for a digital release on June 11. The actress will also be seen in the medical thriller web series “Human”.