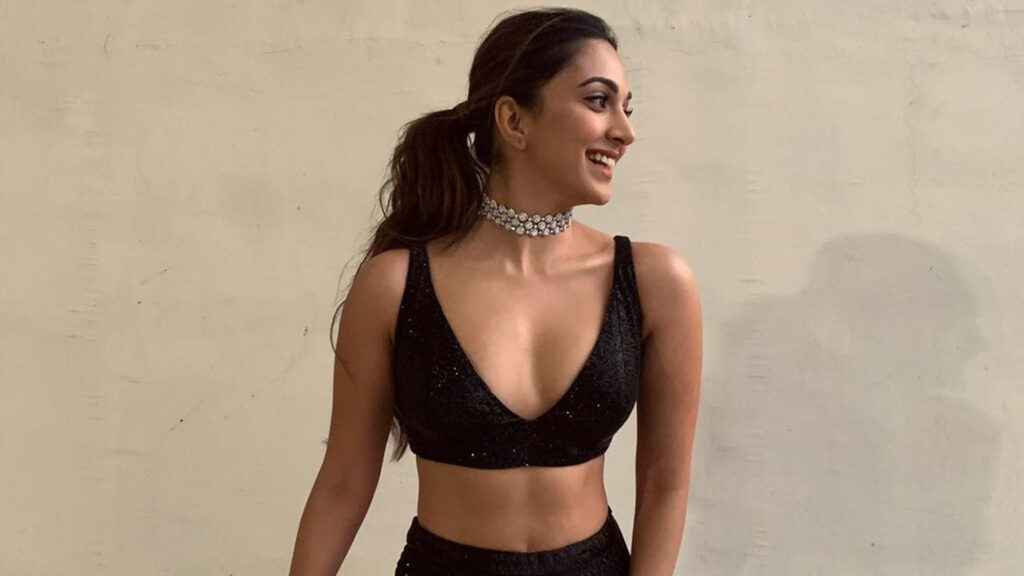 The trailer of Neetu Kapoor, Anil Kapoor, Kiara Advani, Varun Dhawan, Maniesh Paul and Prajakta Koli’s Jug Jugg Jeeyo was released at a grand event in Mumbai on Sunday afternoon.
The star cast of the film was in attendance with producer Karan Johar and director Raj Mehta.

Actress, Kiara Advani, who is currently on cloud nine because of the success of her film Bhool Bhulaiyaa 2, is excited for Jug Jug Jeeyo as well.

At the trailer launch event of the film, the actress was asked about her marriage plans.
To which Kiara Advani gave a nonchalant answer.
Kiara said, “Someone can be well settled even without marriage, right? I am well settled. I am working and I’m happy.”

To note, the actress was rumoured to be dating her Shershaah co-star Sidharth Malhotra. Recently, reports about the two parting ways were doing rounds on the internet.
But looks like, the two are cordial with each other as they are spotted greeting each other generously.

Recently, Sidharth Malhotra was even spotted at the screening of Bhool Bhulaiyaa 2.

For the unversed, Directed by Good Newzz fame filmmaker Raj Mehta, the movie which has been produced under Karan Johar, will arrive in theatres on June 24.

On the work front, Kiara Advani also has films like Govind Naam Mera with Vicky Kaushal and RC15 with Ram Charan in her pipeline.