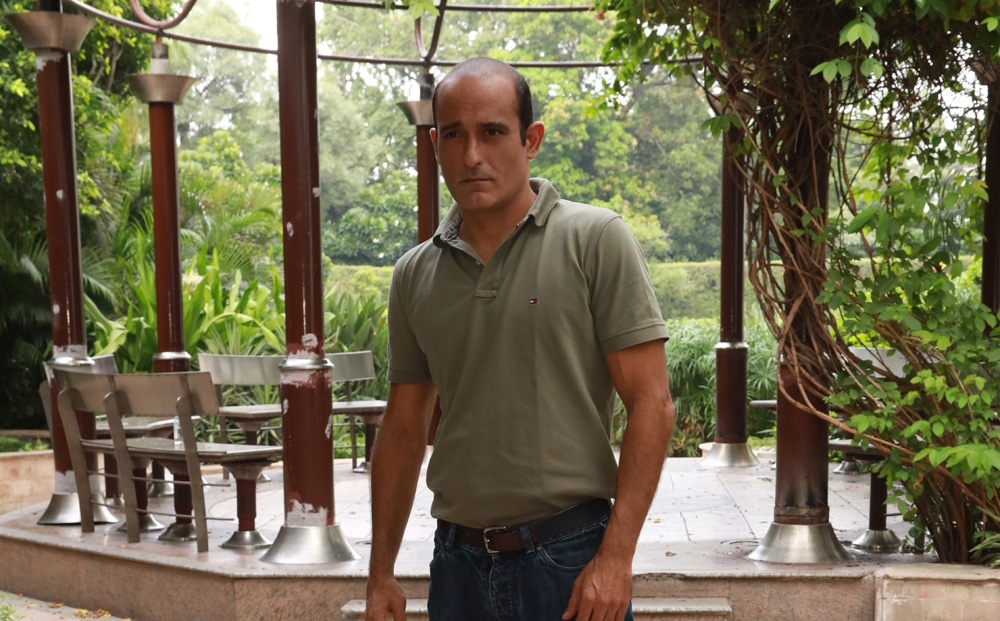 Mumbai, Ken Ghosh directs Akshaye Khanna in “State Of Siege: Temple Attack”, and he reveals a big reason why the actor was attracted to the script.

“Akshaye Khanna loved the script and also what attracted him to the project was the fact that he could return to wearing a uniform, which brought back memories from ‘Border’,” Ghosh said, referring to Akshay’s role of an armyman in JP Dutta’s 1997 superhit “Border”.

“State Of Siege: Temple Attack” is the second season of the series that started with the eight-episode “State of Siege: 26/11” last year. While the first season was about operation of the National Security Guards (NSG) following the 2008 Mumbai attacks, “Temple Attack” trains focus on the terror strike on Akshardham Temple.

On September 24, 2002, two armed men attacked the Swaminarayan Akshardham complex at Gandhinagar, Gujarat, killing 30 people and injured over 80. The NSG ended the siege a day later, killing both assailants.

The show marks Akshaye’s digital debut as an NSG officer and releases on July 9 on Zee5.