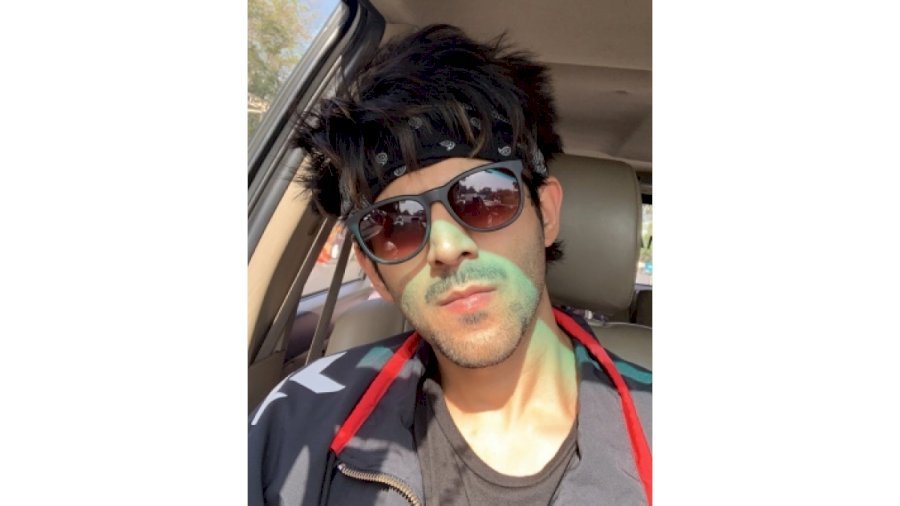 Mumbai : Actor Kartik Aaryan says he has shot one of the most challenging sequences for his upcoming film ‘Bhool Bhulaiyaa 2’.

Kartik shared a monochrome picture of the film’s clapboard on Instagram and revealed that it was the climax scene for the film.

Alongside the image, he wrote: “Shot 162 One of the most challenging sequences I have shot for gets done !! #BhoolBhulaiyaa2 Climax. Whole week everyones been at it and great team effort!”

The film also stars Kiara Advani. It is a follow-up to the 2007 Akshay Kumar-Vidya Balan hit ‘Bhool Bhulaiyaa’.

The 30-year-old actor also has the film ‘Dhamaka’ lined up, which is slated to release on an OTT platform.