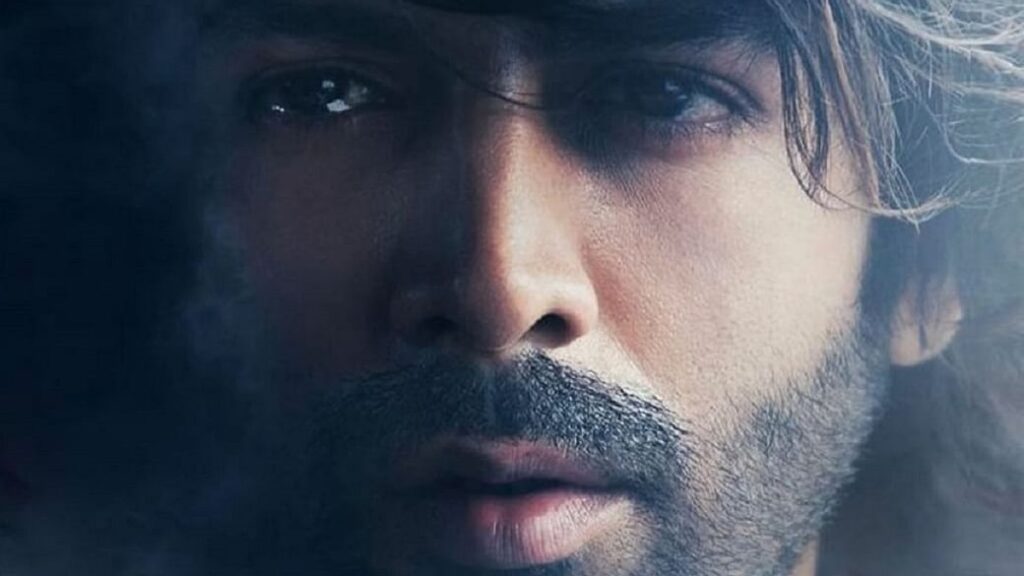 Mumbai : With the unveiling of Dhamaka trailer today, fans and audiences are treated to the most-awaited glimpse of Kartik Aaryan like never before. Up until today, Kartik had reigned over the romantic – comedy genre but now ‘Dhamaka’ looks like that one film in his career that will bring about an unexplored side of him.

Kartik Aaryan comes in as a reckless journalist in this intense and gripping trailer of Dhamaka. Playing Arjun Pathak in the movie helmed by Ram Madhvani, the trailer is spreading like wildfire among audiences that only have good words to say about Kartik. The thriller drama is backed by a solid performance.

There are many layers to Kartik’s performance in Dhamaka, the film is a sure-shot firecracker!

Donning an intense look, Kartik Aaryan has everyone’s attention on Dhamaka and his look since the first poster was put out. Looking vigorous, the actor gets under the skin of his character phenomenally. His character is a cynical former news anchor who gets an alarming call on his radio show and sees a chance for a career comeback, the cost he pays for it is his conscience

A startling difference in appearance, stature and nature of the role Kartik has stepped in, audiences have showered love and appreciation like never before.

Ace filmmaker, Ram Madhvani knows just how to unleash the best in every actor. Dhamaka looks like a promising film and could possibly also be Kartik Aaryan’s best yet!