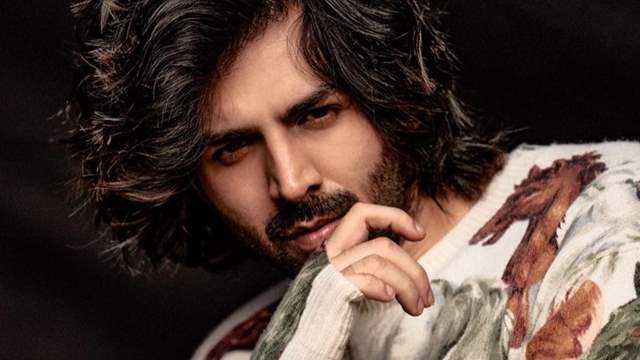 In the black and white picture on Instagram, Kartik wears a mask wearing that covers the entire lower half of his face. The close-up picture seems to have been clicked in the winter, as the actor wears a jacket and a hood beneath. He looks intensely into the camera as his long hair flows in all directions.

Fans were overjoyed to hear from their favourite star, going by the response in the comment section.

“Finally you posted,” wrote a fan, while another felt the image exuded “superhero feelsssssss”. A user asked about the “Dostana 2” fiasco.

“Itne time baad post kiya yaar (you posted after such a long time buddy) i was so tensed,” said another.

“Due to professional circumstances, on which we have decided to maintain a dignified silence — we will be recasting Dostana 2, directed by Collin D’Cunha. Please wait for the official announcement soon,” the announcement read.

Kartik has refrained from commenting on the issue. 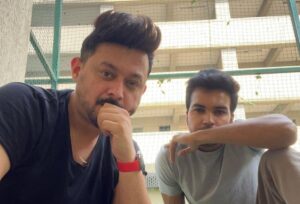