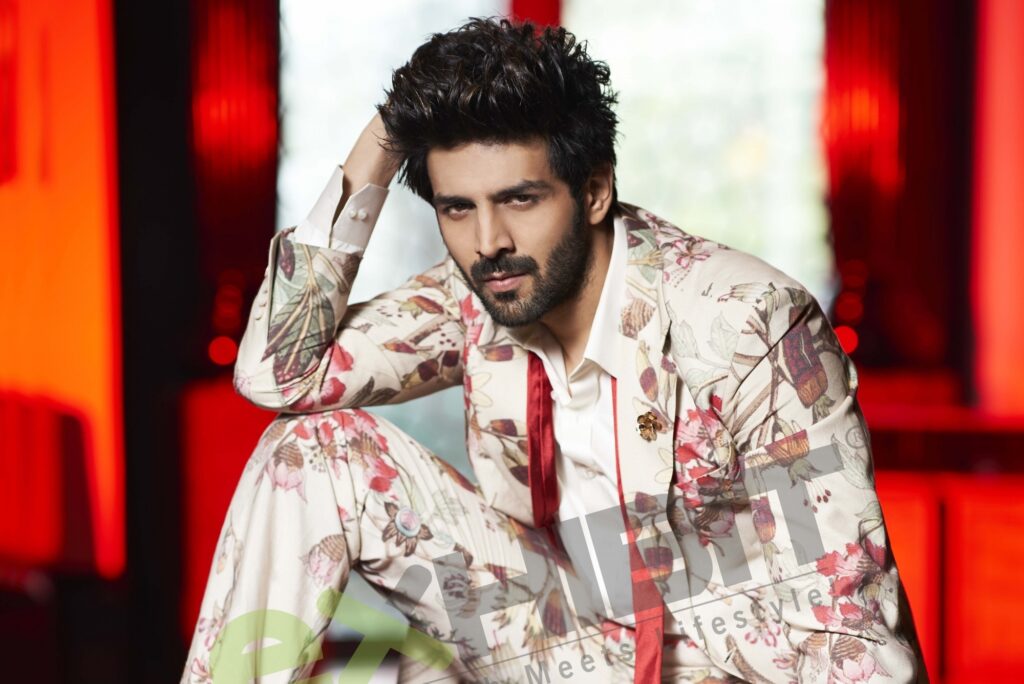 The actor had been shooting for 20 days but, as per reports, differences seem to have emerged between the makers and the actor. According to unconfirmed reports, Johar’s banner Dharma Productions have also decided not to collaborate with the actor in future.

“Kartik is not part of ‘Dostana 2’ anymore and Dharma Productions will not be working with him again. After 20 days of shoot, he had issues with script and felt that it was not okay. This was strange as he had gone through the script one to one and a half years back,” says a source.

It seems like the actor was also not allotting dates to the project.

“Dharma productions has been in touch with Kwan Talent Management Agency, who manages Kartik. But there was no reply for dates,” the source adds.

“Dostana 2” also stars actress Janhvi Kapoor. The film’s shoot had begun in Amritsar but was halted due to the pandemic.

We tried reaching out to Kartik, but have not received any response from the actor.