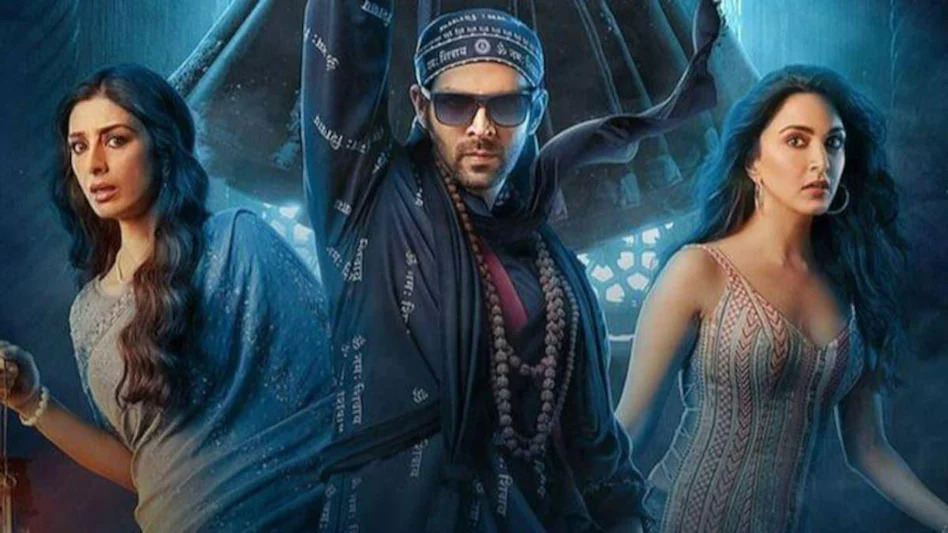 Looks like there is no stopping for Bhool Bhulaiyaa 2 at the box office as the film continues to break records.

The horror-comedy, starring Kartik Aaryan, Kiara Advani, and Tabu is standing its ground and having an excellent run on the box office.

Produced by BhushanKumar and MuradKhetani, this AneesBazmee directorial is steadily edging towards the ₹ 175 CR mark as it rakes in ₹ 3.45 CR on its 24th Day!