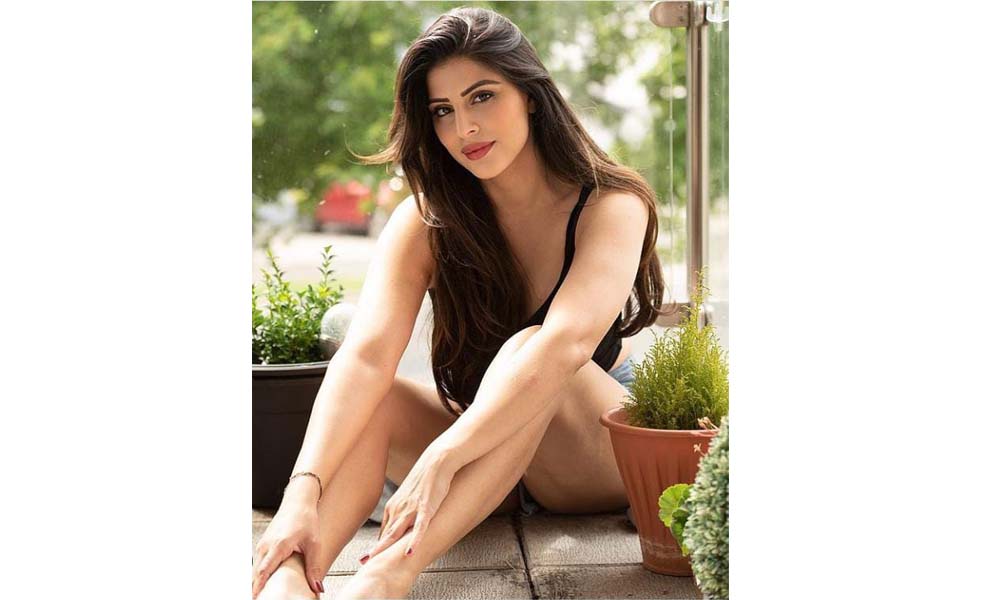 Mumbai : Actress and model Karishma Kotak talks about her role in the techno thriller ‘IRaH’.

Produced by Sam Bhattacharjee, this film is based on the concept of artificial intelligence. The Indo-British production also features Rohit Roy, Ameet Chana, Fagun Thakrar and Rajesh Sharma in main roles.

Karishma says: “The role I played in the movie is extremely close to my heart and it’s a very interesting character. I definitely think this movie is going to surprise everyone. And I don’t think Indian cinema has seen a kind of movie like this. It was certainly different and challenging for Rohit Bose Roy as well. But I thoroughly enjoyed it.”

Born and brought up in London, Karishma made her debut in the Telugu film ‘Shankar Dada Zindabad’. Her next film was the Malayalam film ‘In Ghost House Inn’. In 2014, she made her debut in Bollywood with the film ‘Mr Joe B. Carvalho’.

While sharing about her working experience of working in the film, she adds: “My experience working on this movie was amazing. First of all, it’s amazing to work in London because I was born and raised here so I love to support the directors and producers who work here. It was great to work with Ameet Chana. The cast and crew were lovely to work with.”

With more theatrical releases lined up in 2022, ‘IRaH’ team hopes that their film will definitely be released in theatres.