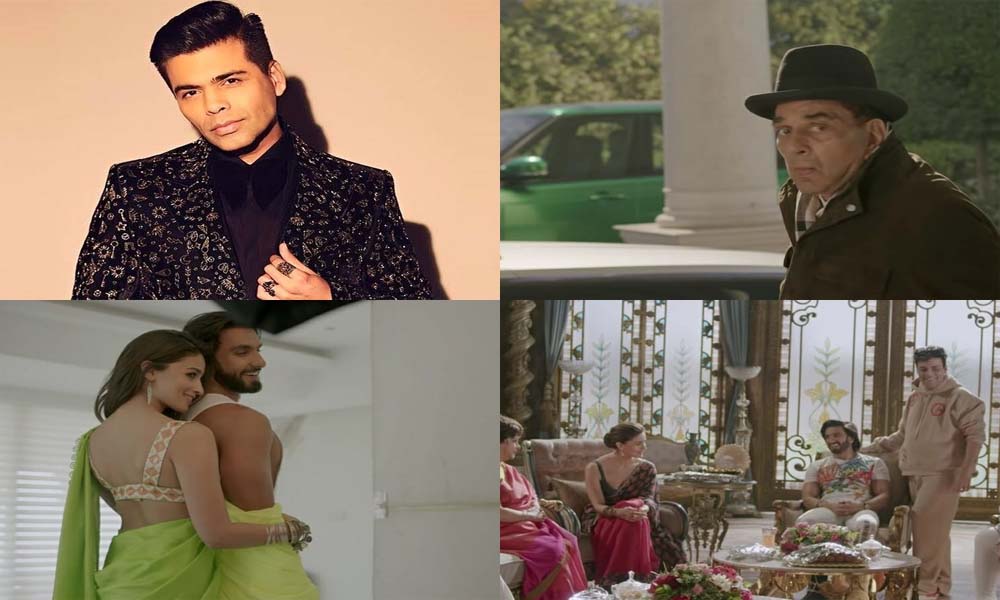 Starring a stellar line up of actors in the form of Ranveer Singh and Alia Bhatt, who play the leads supported by veterans like Jaya Bachchan, Dharmendra and Shabana Azmi, the film is all set to be released on February 10, 2023.

Dharma Productions head honcho, Karan Johar took to his Twitter to make the announcement with regards to the update on shooting schedule and its release. He shared a video from the sets of the film as he wrote, “After 7 years, it gives me such joy & gratitude to be here and announcing that my next #RockyAurRaniKiPremKahani, a love story at its heart with the soul of family values – is releasing on 10th February, 2023 (sic).”

Tied together by an uptempo jazz morceau, the video gives the audience a glimpse of what’s unfolding on the film’s sets. It features the cast of the film engrossed in their work and engaging in fun banter during the downtime at the sets, plush settings and production designs and the cast sporting designer outfits.

The video also makes a self-aware and referential joke at the theme of ‘Parivaar’ that are the hallmark of Karan Johar directorials.

The film’s shoot is currently underway in Delhi. While Farah Khan will do the choreography of songs, Manish Malhotra has taken the onus of costumes design. Saif Ali Khan and Amrita Singh’s son Ibrahim Ali Khan is working on the film as one of the assistant directors. The film is written by Shashank Khaitan (Dhadak, Humpty Sharma Ki Dulhania, Badrinath Ki Dulhania and Ajeeb Daastaans), Ishita Moitra and Sumit Roy and produced under the banner of Dharma Productions.