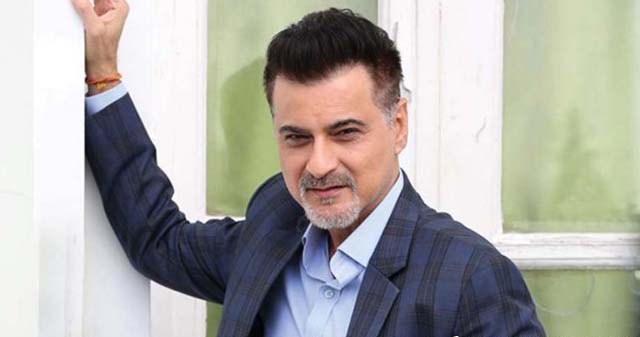 Mumbai : Bollywood actor Sanjay Kapoor, who is gearing up for the release of the second season of his OTT show ‘Gone Game’, recently shared that there is an environment of contentment and happiness in the Kapoor family.

While his brother Anil Kapoor’s latest release ‘Jug Jug Jiyo’ (JJJ) has been having an amazing run at the box office, his nephew Arjun Kapoor is waiting for the release of his next ‘Ek Villain Returns’, Sanjay’s niece Jahnavi Kapoor, too is waiting for her next film ‘Good Luck Jerry’ and Sonam Kapoor will soon be a proud parent.

Talking about the show and how eagerly his family is awaiting the second season, Sanjay Kapoor said, “It has been quite an eventful time at home. From Anil’s successful box office run with ‘Jug Jug Jiyo’, Arjun’s ‘Ek Villain Returns’ and the excitement around my show, the family has a lot to celebrate.”

“Everyone in the family really enjoyed Season 1 of ‘The Gone Game’, and the excitement for Season 2 has been at an all-time high. Maheep and my kids in particular are looking forward to the second season, more so because they were as good as part of the crew for season 1 since we shot it all at home”, he added.

Directed by Abhishek Sengupta ‘The Gone Game 2’ is set to stream on Voot Select from July 7, 2022.