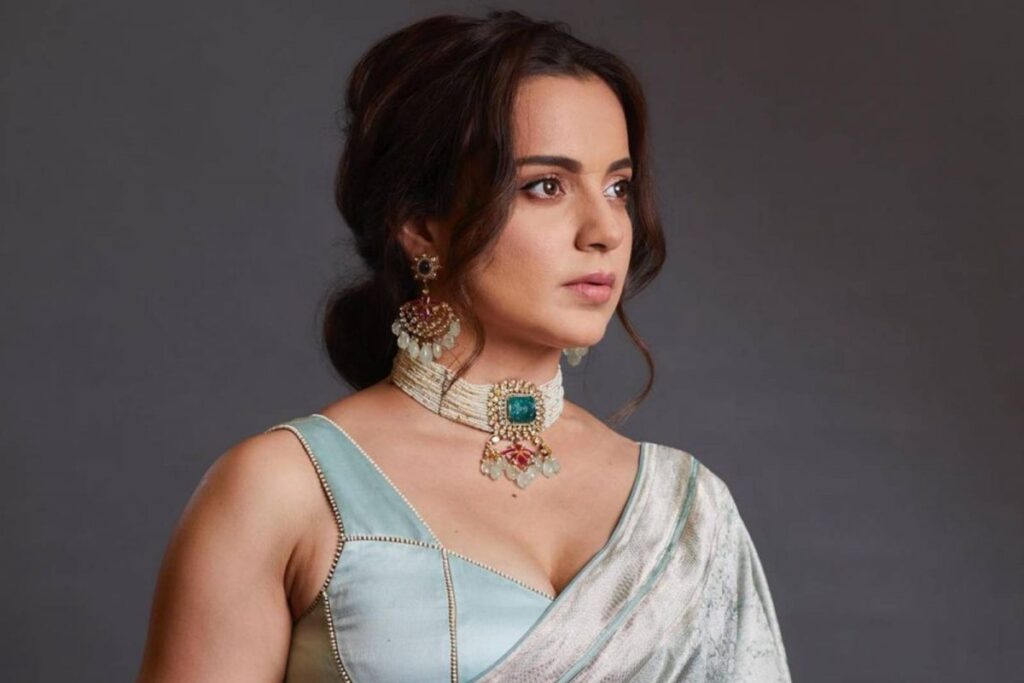 Kangana Ranaut is undoubtedly one of the most popular actors in the tinsel town of Bollywood. Kangana has impressed the audience time and again with her several memorable performances on the silver screen.

She has also proved that she is opinionated and doesn’t like to mince her words.

For those unaware, Kangana Ranaut’s Twitter account was suspended in May last year for repeated violations of rules, specifically “hateful conduct, abusive behaviour”

But now, it looks like the Queen is back. Marking her comeback on the platform, the actress while informing her followers wrote, “Hello everyone, it’s nice to be back here (sic)”.

After this tweet, she also informed everyone about wrapping up of filming of Emergency. Sharing a video she wrote, “And it’s a wrap !!! Emergency filming completed successfully… see you in cinemas on 20th October 2023 … “

The film, directed by Kangana, also stars Anupam Kher, Mahima Chaudhry, Vishak Nair, Satish Kaushik, Milind Soman and Shreyas Talpade in prominent roles. Apart from this, Kangana also has Sarwesh Mewara’s ‘Tejas’, in which she will be seen portraying the role of an Indian Air force pilot. Her film ‘The Incarnation: Sita’ is in pipeline. She will also dabble in production space with Tiku weds Sheru.