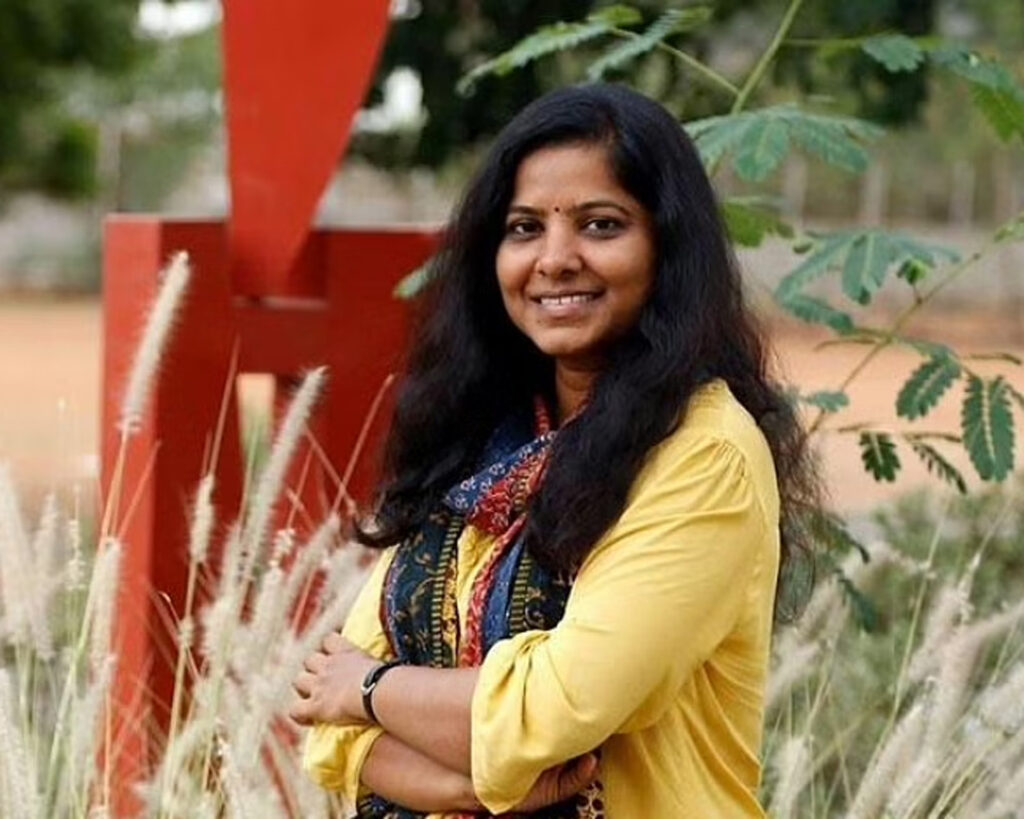 Mumbai: Filmmaker Leena Manimekalai is facing the wrath from all corners ever since the poster of her documentary Kaali was unveiled. The poster depicted a woman decked up as goddess and smoking a cigarette while holding an LGBTQ pride flag.

This depiction has hurt the sentiments of a lot and sparked outrage. Even FIR has been lodged against the filmmaker in various states.

Amidst all this, she has tweeted something which seems that she is defending herself.Manimekalai tweeted a photo that shows two people smoking while dressed in the costumes of Lord Shiva and a Hindu goddess. She has concisely captioned the photo “Elsewhere”.