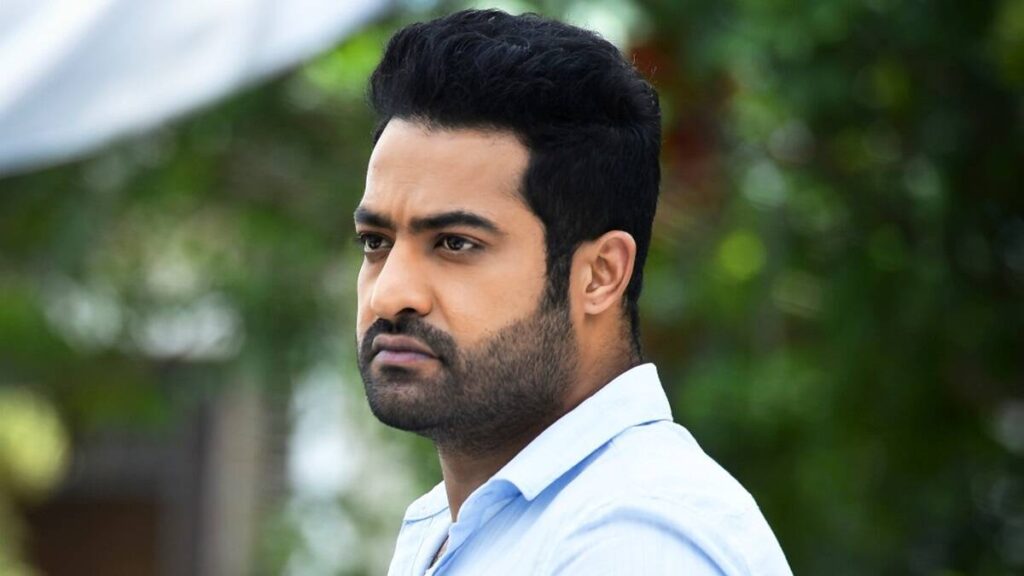 Hyderabad,  Telugu star Jr NTR tweeted on Monday that he has tested positive for Covid-19. The actor added that he has isolated himself from others.

“I’ve tested positive for Covid19. Plz don’t worry, I’m doing absolutely fine. My family & I have isolated ourselves & we’re following all protocols under the supervision of doctors. I request those who’ve come into contact with me over the last few days to pl get tested. Stay safe,” he tweeted.

“RRR” is set against the backdrop of the independence era. The period drama centres around the life of freedom fighters Komaram Bheem and Alluri Sita Ramaraju. It will be released in Telugu, Tamil, Hindi, Malayalam, Kannada and other Indian languages.