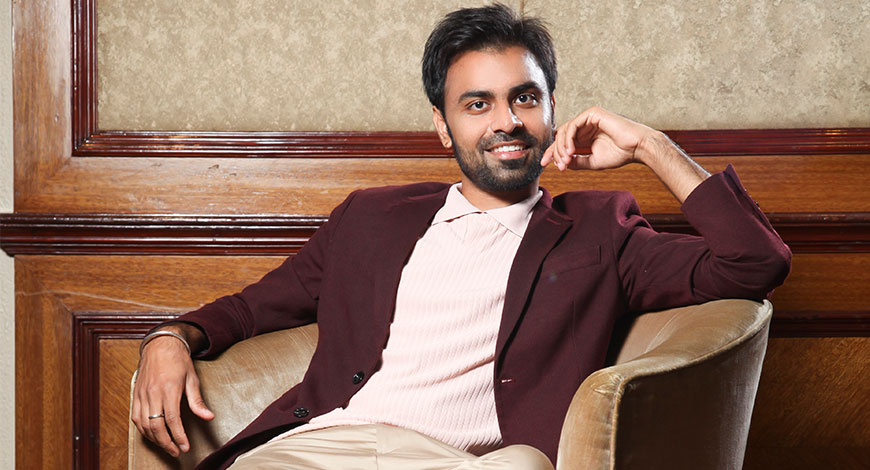 Following a stupendous first season, the trailer of the second season of the popular comedy-drama, Panchayat was unveiled today. The second season promises to be as fun and heartwarming as its first one.

Directed by Deepak Kumar Mishra, the show stars Jitendra Kumar, Raghuvir Yadav and Neena Gupta in lead roles. The series will again take us on Abhishek’s (Jitendra) journey, an engineering graduate, who joined the panchayat office in Phulera as a secretary and the new challenges he faces. This time, the show will also delve deeper into his love life.

At the trailer launch, actor Raghubir Yadav spoke about evolving as an actor. He said, “I learnt a lot from my character as Pradhan. I always learn something or the other from the character I play and I love doing so. Being from a village, I could resonate with the environment of Panchayat.”

Opening up about playing the role of a small-towner, actor Jitendra Kumar shared, “I could relate to the dilemmas and hesitance of Abhishek right from day one since I have grown up within the limits of a small town. This resonance somewhere helped me to get into the skin of the character and reprise him better. The factor that makes Abhishek so relatable is the constant oscillation of wanting to make it big but also standing in solidarity with the villagers.”

Shedding some light on season 2 and his experience of working Jitendra quipped, “Into the second season, he is much more controlled and in peace with himself as he steers through the concerns in Phulera. It was an amazing experience to work with such a talented cast”.

Director Deepak Kumar Mishra said that, “I was initially nervous but elated to see the overwhelming response season 1 received. I was also pressurized since I had to live to the the hype season 1 stirred among the audience of all generations