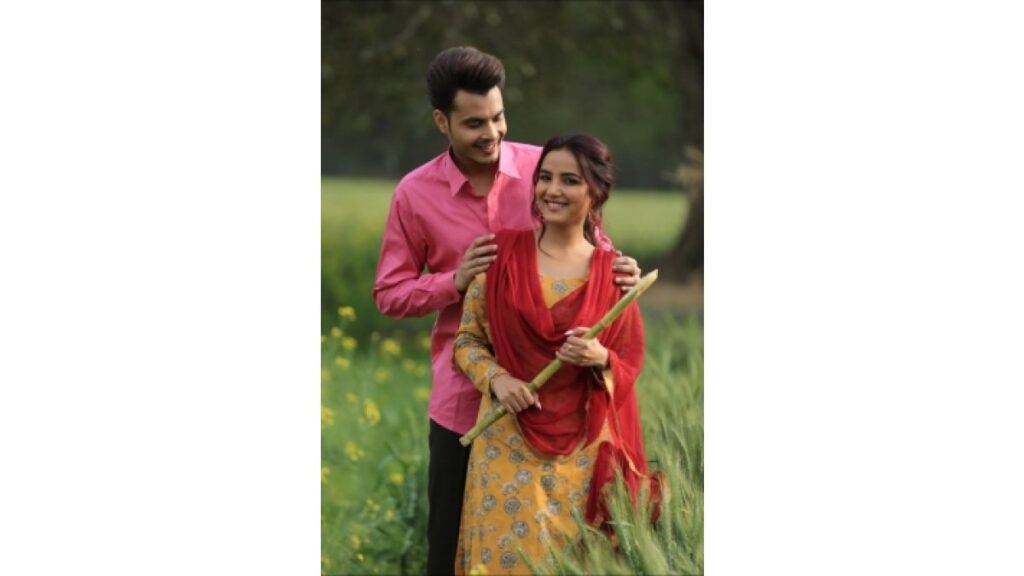 The romantic track has been recorded in the voices of Gurnazar Chattha and Asees Kaur, on Gurnazar’s lyrics and composition. The video is about romance blooming between a young boy and a girl at a Punjabi wedding, and features Jasmin with Gurnazar.

“Gurnazar is an extremely soft-spoken person and very sweet. I think I definitely found a friend in him and it didn’t feel that I was meeting him for the first time for the shoot. It was such a comfortable atmosphere on the set. Now, whenever I am in Punjab, I can bother Gurnazar and hang out with him!” said Jasmin.

Gurnazar said of Jasmin: “She is a fantastic actress and an amazing human being on and off screen. I just loved working with her. I can safely call Jasmin my best co-star.”