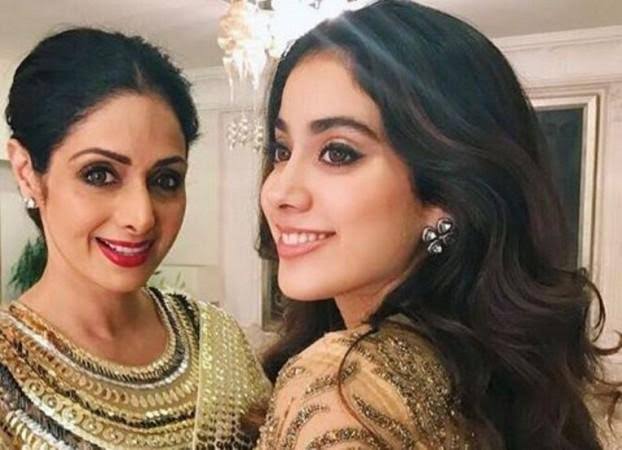 Janhvi Kapoor has established herself as one of the industry’s most skilled actresses. She made her acting debut in the romantic drama film Dhadak, directed by Shashank Khaitan and starring Ishaan Khatter, in 2018. She has carved a path into the hearts of her fans and made her imprint in the industry. The actress is the oldest daughter of late actress Sridevi and film producer Boney Kapoor.

In a recent interview with a news portal, Janhvi discussed her mother, Sridevi, and her concerns about her daughter entering the film industry because it is a very cutthroat profession, and she regarded her daughter as naïve and soft-hearted. When Janhvi Kapoor revealed her ambitions to enter the film business, her mother’s immediate answer was ‘Don’t get into it’ since she thought she had worked hard for decades to create a nice life for her children, something the film industry will never do. Her mother questioned why she wanted to put herself through the industry’s obstacles since she feared Janhvi might easily get carried away, and be wounded a lot, and didn’t want her to adapt to the hardness of the job.

The Roohi actress admitted that she understood competing with her mother’s stellar career spanning more than five decades would be difficult, but she also knew that if she didn’t become an actor, she would be unhappy for the rest of her life.

Janhvi Kapoor was most recently seen in Goodluck Jerry, a remake of the Tamil film Kolamavu Kokila, which starred Nayanthara. The quirky comedy had a successful internet debut. Mili, produced by her father Boney Kapoor, is anticipated to be her next film. She is now collaborating with Rajkummar Rao on a cricket drama named Mr. And Mrs. Mahi. She has completed her schedule for Nitesh Tiwari’s Bawaal, in which she co-stars with Varun Dhawan.