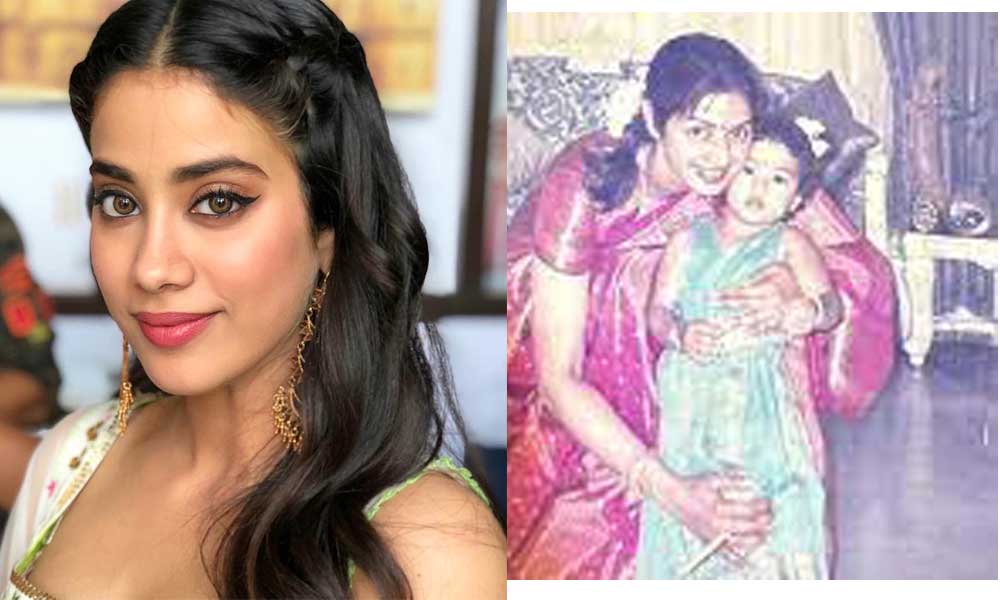 Jahnvi Kapoor, who is quite active on social media, shared yet another post today morning. On the occasion of her late mother’s 59th birth anniversary, Janhvi Kapoor shared an emotional post for her.

Sharing a throwback picture of herself and her late mother, Janhvi Kapoor wrote an emotional note, and this picture has all our hearts.

Janhvi Kapoor shared a childhood photo with her late mom Sridevi. In the endearing photo, Sridevi could be seen holding to her little girl Janhvi. Sharing it, Janhvi wrote, “Happy birthday Mumma i miss you more and more everyday. I love u forever.”

Meanwhile, on the work front, Janhvi Kapoor’s recent release Good Luck Jerry is receiving adulation. She further has Bawaal alongside Varun Dhawan and sports-drama Mr and Mrs Mahi in her pipeline.