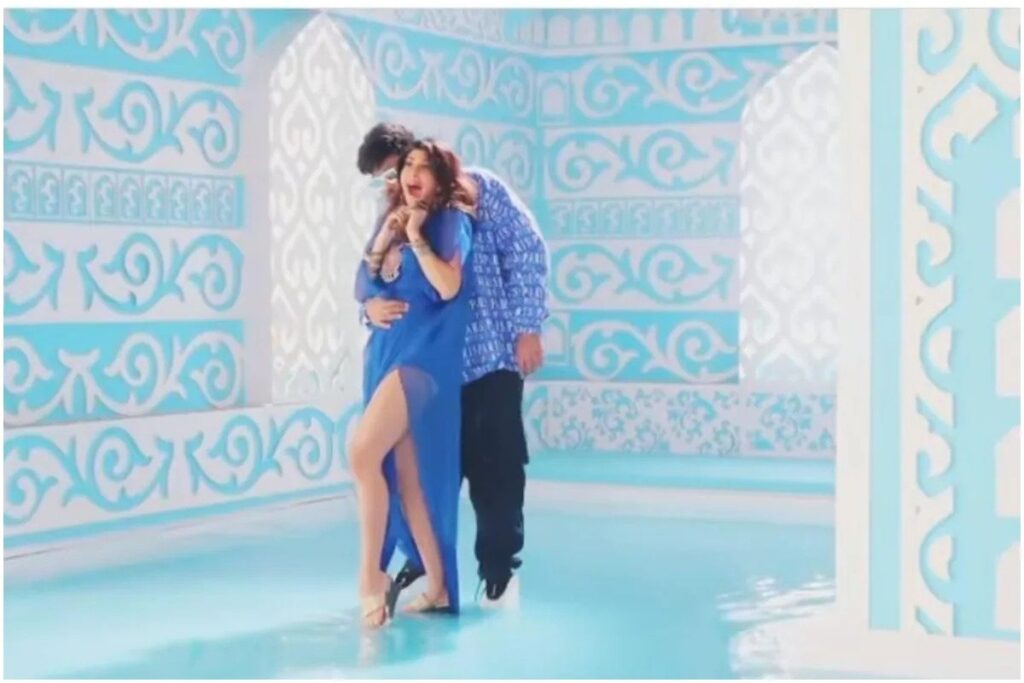 Mumbai, Jacqueline Fernandez says she shot for her new music video “Paani paani” over two days in the blazing heat of Rajasthan. The actress made the revelation along with an Instagram collage post on Friday.

“We shot #PAANIPAANI over 2 days in blazing Rajasthani desert heat but still this team made it so easy! Love you guys,” she wrote as the caption.

The track marks the second collaboration between Badshah and Jacqueline after last year’s controversial but popular “Genda phool”.