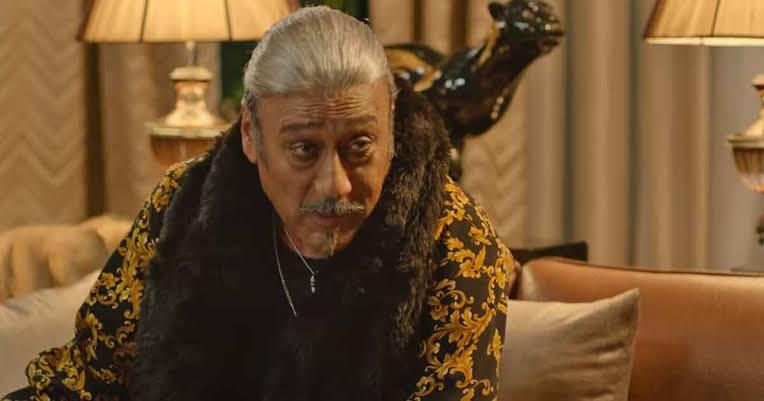 Mumbai: Actor Jackie Shroff reminisces about playing the character of a fraudster who disguised himself as a gorilla called ‘Toto’ in the movie ‘Hello Charlie’.

He goes into detail and shares how much fun it was to play such a role and it came out as an altogether different experience.

He says: “I walked into this project with a clean slate, I let the director and producer chalk out my character the way they had visualised it to be. All I knew was that I wanted to be a part of this fresh story.”

Pankaj Saraswat’s directorial ‘Hello Charlie’ is about the characters, ‘Toto’ – the gorilla, ‘Charlie’, an innocent young man and their endless comedy. It features Jackie Shroff and Aadar Jain, along with Rajpal Yadav, Darshan Jariwala and Bharat Ganeshpure. Starring alongside them are Shlokka Pandit and Elnaaz Norouzi.

The 64-year-old actor adds: “So many years of my life I have done action, drama and now I want to make people laugh with my comedy. ‘Hello Charlie’ is a light-hearted, fun and de-stressing film that you can enjoy with a tub of popcorn and your whole family.”

The World Television Premiere of ‘Hello Charlie’ is on August 15 on Zee Cinema.