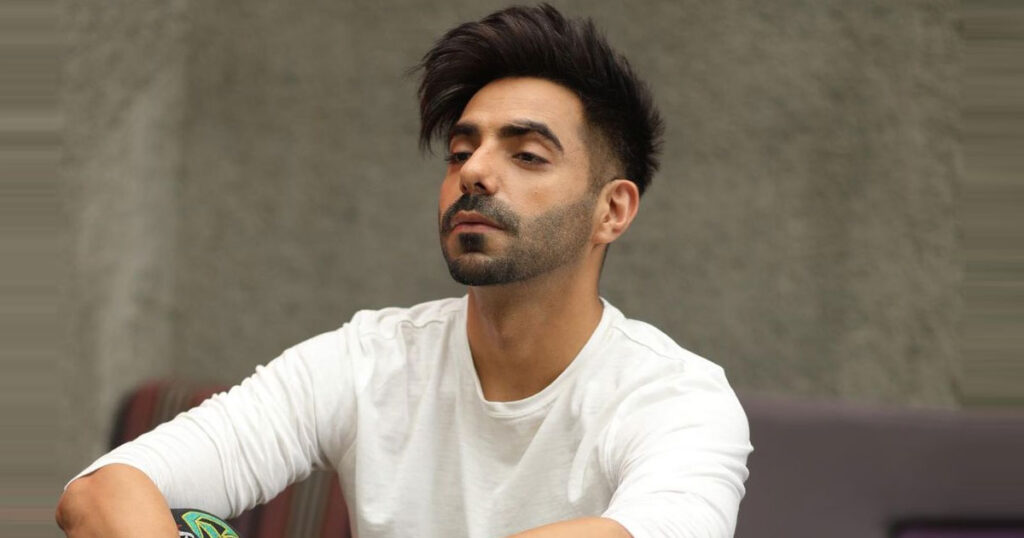 Mumbai : From acting in multiple projects like ‘Dangal’, ‘Stree’, ‘Street Dancer’, ‘Helmet’ to singing songs and appearing in music videos, the recent one being ‘Balle Ni Balle’, Aparshakti Khurrana is doing it all.

He says he has no plan to slow down as it is the right time for an artiste to explore every avenue.

While his latest released music video ‘Balle Ni Balle’ is receiving a lot of love, the question naturally arises that being a Bollywood actor why he is doing music videos.

Aparshakti said, “I will do it all, my singing, acting, voice-over work, hosting and more. You see, earlier, the music video was one of the mediums for budding actors to find visibility. Now, things have changed completely. I love singing. In the music scene, I have friends. So when I sing a song, it’s more like collaborating with a friend. Also I think, this is the best time to be a multifaceted artiste.”

While the experience of life is making him a mature artist, Aparshakti shared how fatherhood has changed him as an individual.

“I think I am gaining an emotional depth, after becoming the father of a daughter. Whatever we emote on-screen comes from within, from the experience of life. I think fatherhood is one of the most purest forms of unconditional love I have ever experienced, apart from the love we get from our parents, especially mother. So yes, I think I am emotionally a rich person!” Aparshakti signed off.