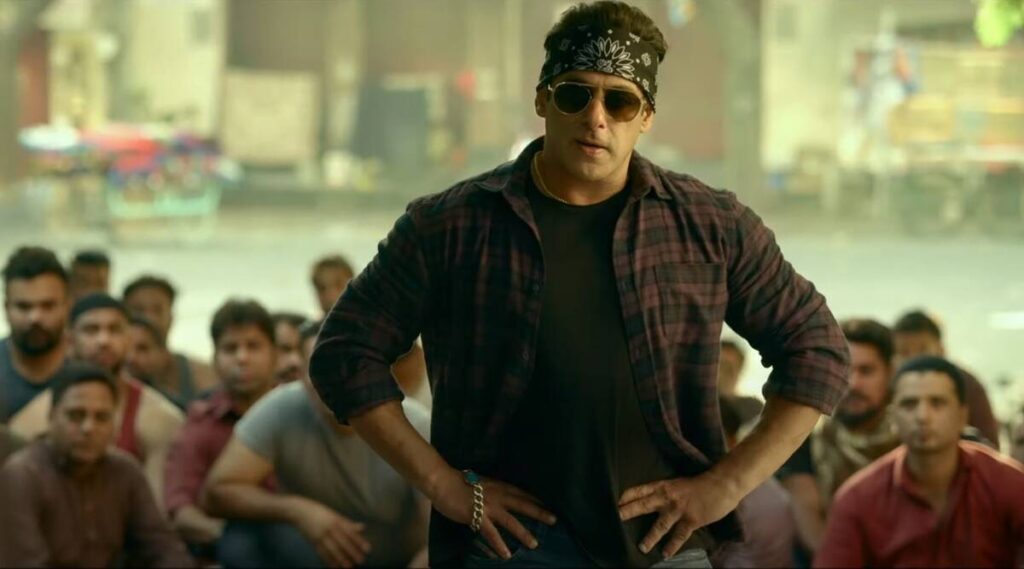 Team Absolute | Mumbai
Day before the release of his film Radhe superstar Salman Khan talks about the subject of the film. The actor is a media interaction informs, “ the plot is that Radhe makes a commitment to this child whose friend dies and goes and cleans the city out. This is what Radhe is about and in that we have comedy and we have three villains Sang Hae from Bhutan, Gautam Gulati who was in Bigg Boss, and then there is Randeep Hooda. They are fantastic in the film and they look something else only. They have actually made Radhe look much stronger and bigger. The opposition, they were so lethal and they are actually dangerous and you can tell how hard these guys have worked. And then with all that, we have Jackie, comedy, romance. But did the actor break the no kiss policy in Radhe to which Salman replied, “ it the first time I have ever kissed a duct tape in movies… I have done it in Radhe. I have never kissed a duct tape in movies ever at all. That duct-tape was on Disha’s lips so I say no when people ask me- “You have never kissed on-screen?”. So yes, this time I kissed on screen but not Disha’s lips, it was duct tape that I kissed. Like in Maine Pyaar Kiya, I kissed the lipstick from the other side of the window of Bhagyashree. So yes, this time I have.”