Actor Irrfan Khan, who is currently undergoing treatment for neuroendocrine tumour in London, might be back in India after Diwali.

There were reports that Irrfan will start working on “Hindi Medium 2” as soon he is in India.

His spokesperson on Wednesday released a statement denying such speculations, and sharing an update about his visit to the country.

“The story floating about Irrfan starting ‘Hindi Medium 2’ shoot in December are all based on speculations. However there is a possibility of him returning to India after Diwali,” Irrfan’s spokesperson said.

Back in March, Irrfan had revealed that he has been diagnosed with rare tumour.

“The unexpected makes us grow, which is what the past few days have been about. Learning that I have been diagnosed with neuroendocrine tumour as of now has admittedly been difficult, but the love and strength of those around me and that I found within me has brought me to a place of hope,” he had expressed.

In June, Irrfan penned a heartfelt letter about how life-changing the disease has been for him, and how it has made him realise “how you are just a cork floating in the ocean with unpredictable currents”.

A National Award winner, Irrfan has stood out for his performance in films like “Paan Singh Tomar”, “Talvar”, “Maqbool”, “7 Khoon Maaf”, “Piku” and “Hindi Medium”.

In the West, he has starred in films like “The Namesake”, “Life of Pi”, “A Mighty Heart”, “Slumdog Millionaire”, “The Amazing Spider-Man” and “Inferno”. 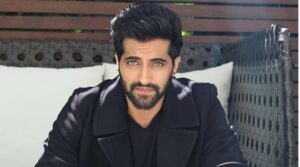 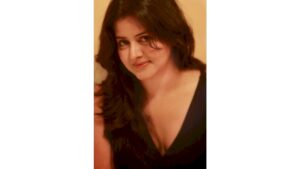