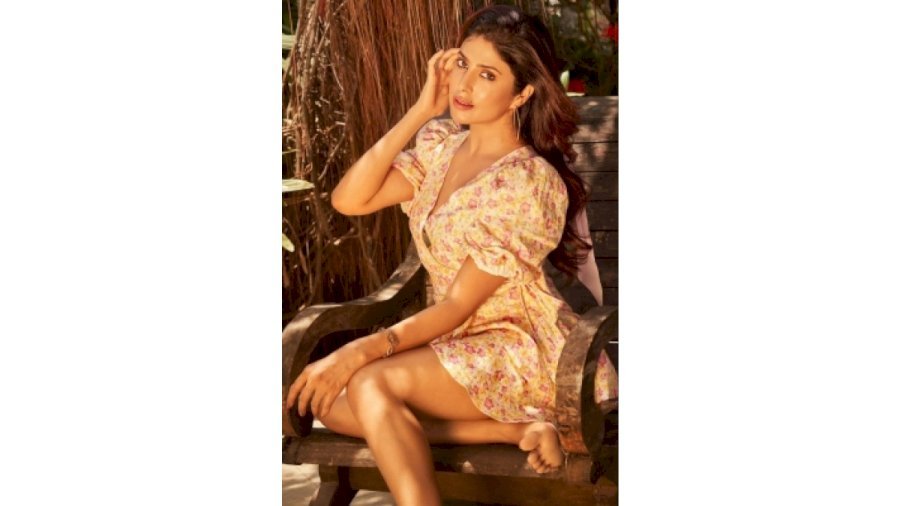 After cementing her way with her stupendous act in ‘Bhairava Geetha’, actress Irra Mor is all set to dabble into Bollywood.

The actress will foray into Bollywood with director Neeraj Pathak’s upcoming Hindi web series, ‘Inspector Avinash’, featuring actor Randeep Hooda in the lead. She will be seen essaying a pivotal role in the series.

Based on true story, the series is based on the real-life events of police officer Avinash Mishra.

Sharing her excitement about starting a new chapter in her career, Mor says: “The south film industries have given me a lot of love in three years and many interesting projects in the pipeline. And now that I’m starting my journey in the Hindi web space, I hope that the audiences keep showering their blessings on me. As an actor, I’m always on the lookout for content and characters that allow me to push the envelope and challenge myself. ‘Inspector Avinash’ has helped me explore a whole new side of myself. And working with an actor of Randeep Hooda’s calibre was a dream come true for me.”

On the work front, the young actor will also be seen playing the lead in another web series titled ‘Kasba Singhai Kheri’. Prior to this, some of her notable works include multilingual crime drama ‘D Company’ and political thriller ‘Konda’.