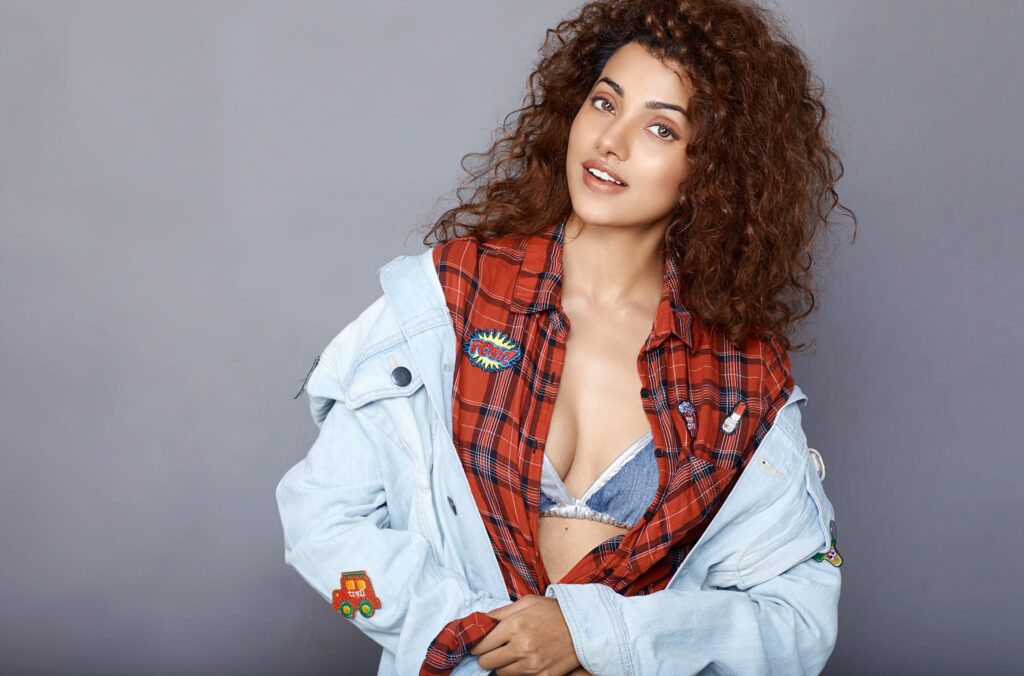 New Delhi:When actor Ananya Sengupta signed her first supernatural thriller, ï¿½The Final Exit, her gut might have warned that it may not do well at the box-office, but she was proven wrong.

“Over the past two decades, the audience has warmed up to horror movies. Filmmakers are now open to investing in a horror film with A- list cast and elaborate sets. However, horror as a genre is still evolving, and India has a long way to go to tap its full potential. I am confident it is just a matter of time before we get there,” said Sengupta, who was also seen in the movie ï¿½Ghost’.

Intentionally choosing varied genres to prove her versatility, the actor, who has done multiple films down south too will now be seen in the web series ï¿½Highdose’. “The makers were keen to cast me for the lead role of ï¿½Revati’. The concept appealed to me and I was quite impressed with their commitment,” said the actor who won the ï¿½Best Actress’ and ï¿½Best Supporting Actress’ for short films ï¿½Engima’ and ï¿½Silver Gandhi’ at Port Blair International Film Festival and Golden Sparrow International Film Festival respectively.

Sengupta, who will be seen in South-Indian filmmaker Srinivasa Raju’s upcoming film, is optimistic that it would be a turning point in her career. All praise for the “professionalism” in the South Indian film industry, she asserts, “My shoots would start at 7 a.m., which meant I had to wake up at 5 a.m. everyday for 40 days. Shooting two films simultaneously was indeed a challenging task. I shed a few kilos rapidly. Nevertheless, it taught me discipline. The entire team, especially technicians, were really persevering.”

The actor, who has a background in theatre, feels that the art form goes a long way in fine tuning an actor’s craft and sensibilities. “It is a much more challenging medium than movies, demanding a lot of homework and preparation. It has surely boosted my confidence and acquainted me with the nuances of acting.”

Though ï¿½Highdose’ is her first OTT outing, the actor feels that digital is no longer a niche segment but in fact the future of the entertainment industry. “Innovations such as in-shopping options and branded content will augment revenue streams for this platform and, at the same time, make it a preferred medium for filmmakers.”

The actor’s forthcoming films include ï¿½Madrasi Gang’ and an untitled one opposite Telugu actor Naveen Chandra. “I am looking forward to hard-hitting scripts that promise substantial roles.”