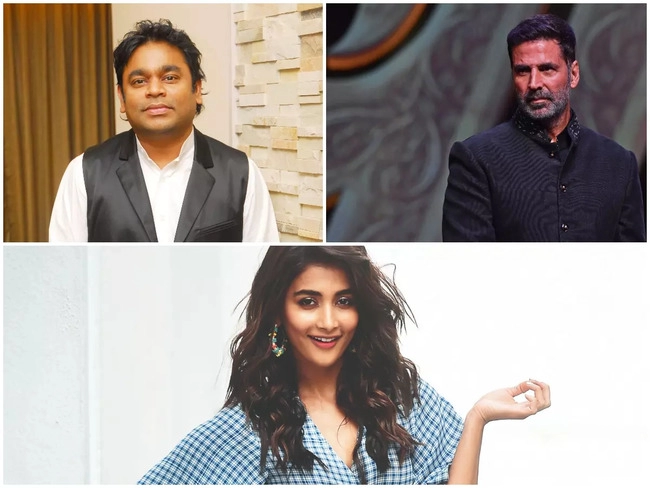 The 75th Cannes Film Festival, which kicks off on May 17, has everyone’s eye. It is undoubtedly one of the most renowned events, and being a part of it is a tremendous honour. Pooja Hegde’s appearance on the red carpet of the Film Festival this year was only announced yesterday. She will be making her debut while representing her country at the yearly festival. According to sources, Pooja Hegde will be the first female Pan India celebrity to attend the event. More names of actors who will be walking the red carpet have emerged.

For the unversed, this year’s Cannes Film Festival will honour India as the Official Country of Honour. The Palais des Festival premiere of R Madhavan’s Rocketry: The Nambi Effect will take place on May 19 as part of these festivities. In addition, the restored version of G Aravindan’s Thamp will be shown at the film festival. This will be the first time the market has an official Country Of Honour, and the tradition is expected to continue in future years.