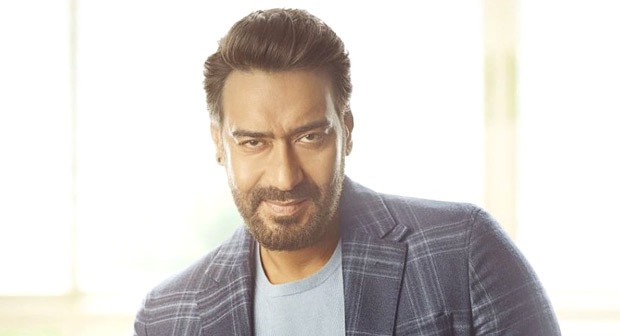 Mumbai : Thirty years ago, a lean bloke said the line, “Agar tere paas jaagir hai, toh mere paas jigar hai” (You may have a fief, but I have a heart), and these words in ‘Phool Aur Kaante’ set Ajay Devgn on the path to eventual stardom.

On November 22, Devgn will complete 30 years in cinema, having delivered topnotch performances in films such as ‘Zakhm’, ‘Ishq’, ‘Diljale’, ‘Hum Dil De Chuke Sanam’, ‘The Legend of Bhagat Singh’, ‘Yuva’, ‘Omkara’, ‘Singham’, and several others.

The actor’s debut film ‘Phool Aur Kaante’ will be broadcast on November 22 to celebrate his 30 years in showbiz. Not only did the film introduce Devgn to the industry, his entry on two bikes became an instant sensation. The film had all the elements a mainstream film demands — innocent college romance, superhit songs, action, Bollywood rivalry and of course, Devgn riding two motorbikes.

Reminiscing about his debut, the actor said: “Celebrating 30 years of ‘Phool aur Kaante’ is special. This film marked my debut in the Indian movie industry. I did not ever think that a stunt scene — the one that had me entering astride two motorcycles — would become such a defining moment in my career. I still remember the thrill I felt when I performed that split on those moving bikes.”

It was also special because Bollywood’s action master, Veeru Devgan, the actor’s father, directed that shot and he did not use stunt doubles.

Talking about his journey, Devgn said: “Since then, Hindi cinema has widened its horizons and I am fortunate to be a part of this ever-evolving industry. It feels surreal and emotional to revisit ‘Phool Aur Kaante’ at the 30-year mark of my career.”

Directed by Veeru Devgan, ‘Phool Aur Kaante’ tells the story of the son of a criminal don who establishes a happy family life away from the world of crime. He lives a picture-perfect life until the past finally catches up with him. 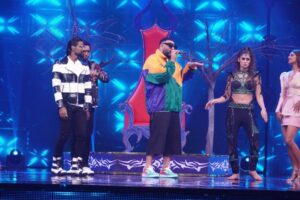 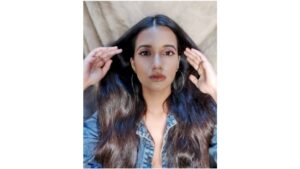 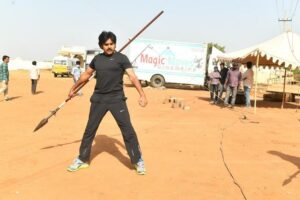