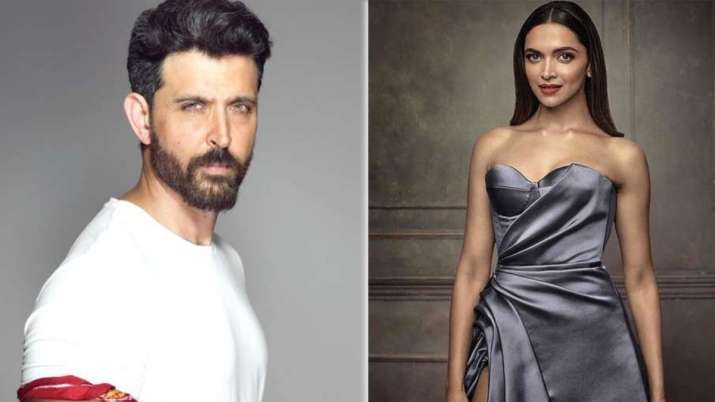 Directed by Siddharth Anand, the film will be shot using the latest technology and filming techniques, and at locations across the world. “Fighter” is slated for release in 2022.

“‘Fighter’ is a dream project and I am glad to have someone with Ajit’s vision to be partnering this with me. With this film we aim to put Indian films on the map for action-loving global theatrical audiences who crave for spectacle and the big screen experience,” said director Anand about Viacom18 COO Ajit Andhare’s participation in the project.

The film will be produced by Viacom18 Studios, Mamta Anand, Ramon Chibb and Anku Pande.

Speaking about the project, Ajit Andhare, COO, Viacom18 Studios, said: “An aerial action film offers a unique cinematic experience. It has never been done in India. Being a ‘Top Gun’ fan, I have been looking for a script for years that explores aerial action and has a story rooted in India. ‘Fighter’ is the answer. Siddharth understands this genre and brings a unique flair to his films. I am excited to collaborate with him in building this franchise.”