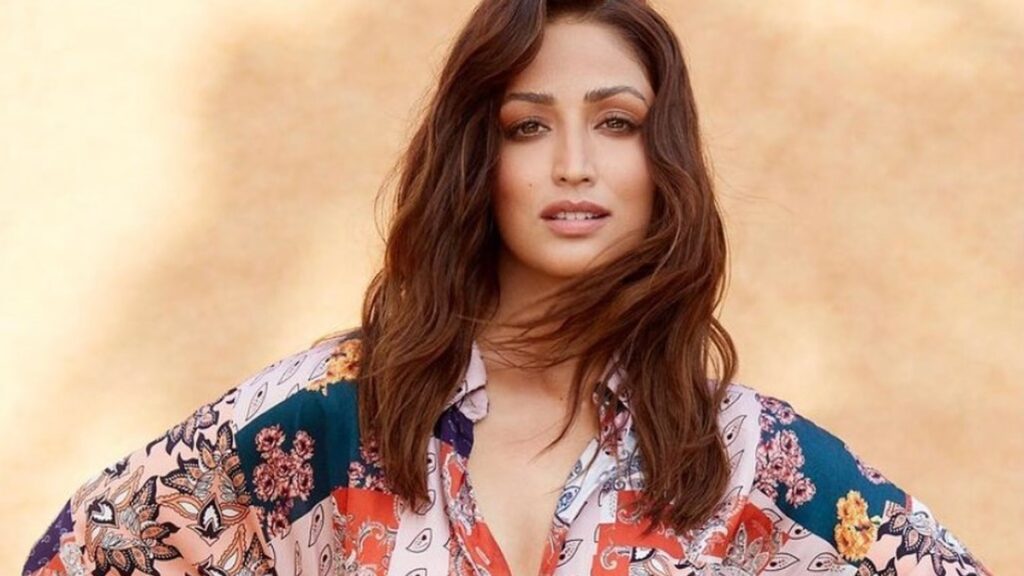 The underbelly of Kolkata will be showcased in Yami Gautam starrer upcoming emotional investigative drama, LOST. In order to capture the essence of West Bengal, the three-time National Award-Winning director shot most of his next in the lively streets of the city to keep it authentic.

The hustle-bustle of Kolkata would definitely look spectacular on-screen, but shooting for the same to maintain the authenticity was not a cakewalk!

While Yami Gautam has wrapped up shooting for the film, a source revealed how challenging it was to control the crowd as Yami boasts a massive fandom.
The source said, “Fans would flock to the set locations to catch a glimpse of Yami Gautam. The lead actress boasts a massive fandom, and it would become a challenge to control the crowd. But it was Yami Gautam who would talk to them or click a picture with them to make her fans at ease and not disrupt the shooting. She made the entire process go smoothly!”