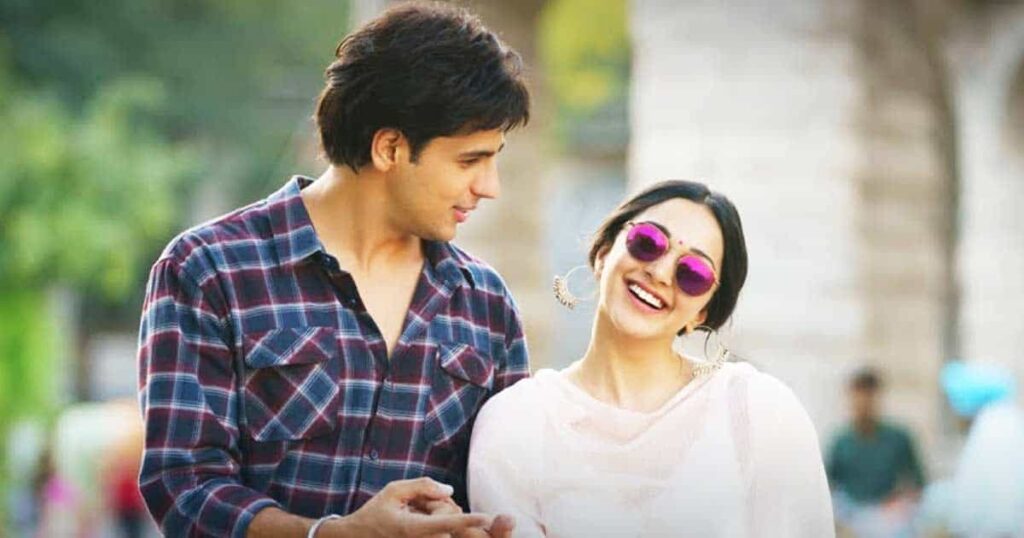 Kiara Advani’s rumoured relationship with Sidharth Malhotra has always been the talk of the town.

The Shershaah co-stars were reportedly in a relationship. However, recent reports claimed that the rumoured lovebirds have parted ways.

Amidst breakup rumours, the two were were clicked at Arpita Khan and Aayush Sharma’s Eid bash. The actors were seen greeting each other.

During a recent interview, when Kiara was asked about her appearance with Sidharth.
The actress dodged the question by cryptically replying “Toodles”.

On the work front, the actress will next be seen opposite Kartik Aaryan in Bhool Bhulaiyaa 2. The film is slated to release on 20 May 2022.