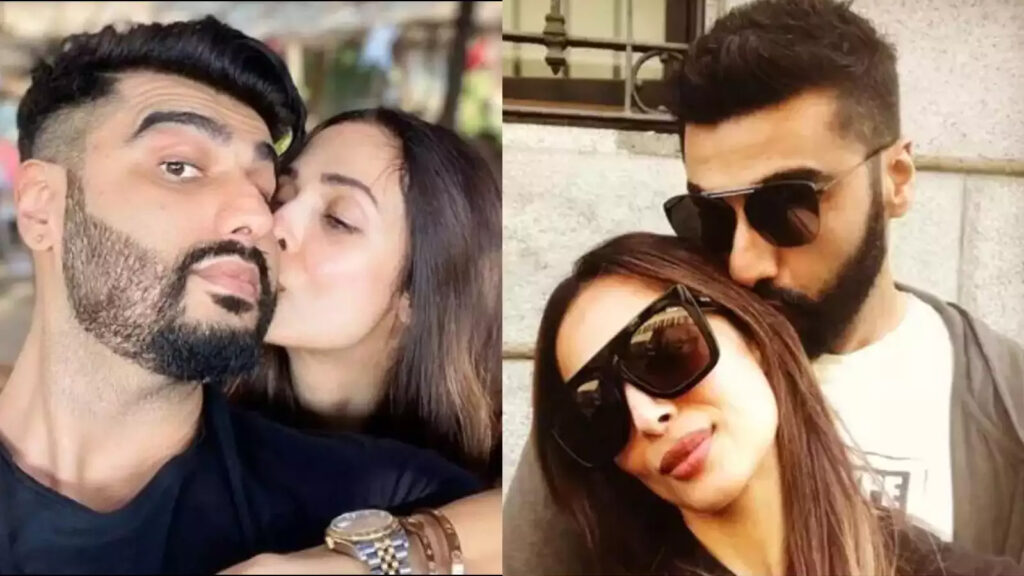 Mumbai: Arjun Kapoor is on a promotion spree these days for his upcoming film Ek Villian 2. Amidst his tight schedule, the actor took off some time and us jetting off to City of Love, Paris, with his ladylove Malaika Arora to ring in his special day. The actor will be turning a year older on 26 June.

The couple was papped by the shutterbugs at the airport earlier today. The couple looked absolutely stylish as they slayed in their chic yet casual airport OOTNs. Arjun was seen donning a blue tee-shirt, which he paired with a black leather jacket and denim pants.

For her airport look, Malaika Arora slipped into a Christian Dior short dress. She teamed her hoodie dress with boots and looked classy.

On the work front, Malaika Arora was seen judging several reality shows. She is soon going to turn an author with her book on fitness.
While Arjun Kapoor will soon be seen in Mohit Suri’s Ek Villian 2 which stars Tara Sutaria and John Abraham alongside him. The actor recently wrapped up shoot of his murder-thriller, The Lady Killer in which he will be sharing screen space with Bhumi Pednekar.