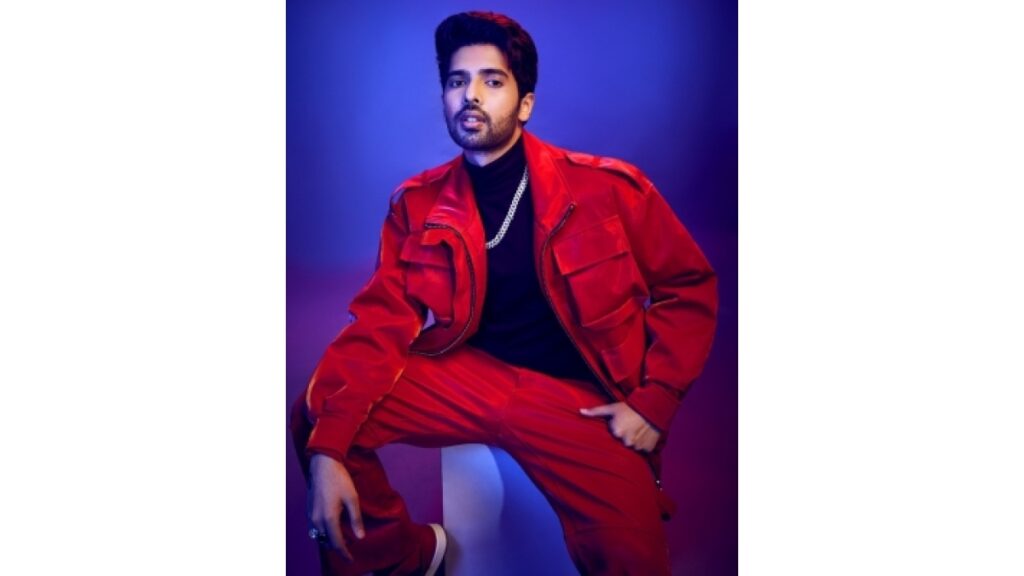 Mumbai : Armaan Malik lent his voice for the song ‘Waqt ke jungle’ for the Tapsee Pannu-starrer ‘Dobaaraa’. The singer says he has always been a fan of filmmaker Anurag Kashyap and is glad that he gets to showcase a different side of his musicality with each passing release.

‘Waqt Ke Jungle’ is the first song from ‘Dobaaraa’. The song in compliance with the film’s mood is as intriguing as the trailer which was dropped a few days back. ‘Waqt ke jungle’ has been sung by Armaan Malik with music by Gaurav Chatterji and lyrics by Hussain Haidry.

Speaking about the song, Armaan said in a statement, “I have been an ardent fan of Anurag sir’s cinema and I am so excited to know that my new song ‘Waqt ke jungle’ is part of his upcoming mystery-thriller ‘Dobaaraa’ featuring Taapsee Pannu in the lead role.”

The singer further shared that the song is unlike his other melodies that he has crooned as it’s a new genre for him in the space of Bollywood: “This one is very different from my other releases, especially because it’s a genre I haven’t sung in for Bollywood. It’s an out-and-out Drum & Bass track, composed by Gaurav Chatterji and written by Hussain Haidry.”

“I’m so glad I get to showcase a different side of my musicality with each passing release. I just can’t wait to see the reaction of my fans to this one,” Armaan added.

‘Waqt Ke Jungle’ is available to stream on Saregama Music YouTube Channel and all streaming platforms.