New Delhi, Actress Genelia Deshmukh wants to work with her husband, actor Riteish Deshmukh, and says there could be something interesting in the anvil that might make it possible.

Asked what kind of script would bring them together, Genelia: “It has been a long time. I hope we do get a chance. In fact I am reading something interesting currently.”

To this, Riteish added: “Just say yes to it”.

Genelia and Riteish tied the knot in 2012. They have two sons, Rahyl and Riaan.

Talking about raising the kids, Genelia said: “I think it’s very important for the kids to experience both rural and city life, given the fact that Riteish had city and rural upbringing, while I have (been bred in the) city.”

“Keeping the kids close to nature and animals is the best,” added Genelia, who along with her husband Riteish is associated with the ongoing “Discovery Plus The Big Learning Festival”. 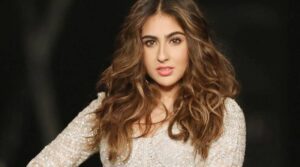 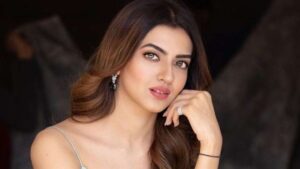 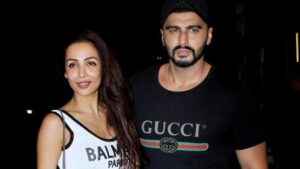