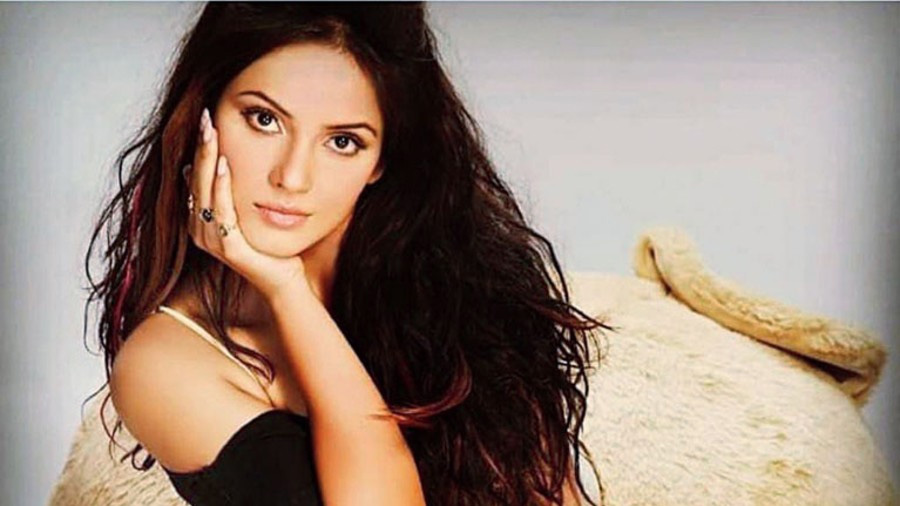 Mumbai: Actor Neetu Chandra, who has worked in films like Garam Masala and Oye Lucky Lucky Oye, has been missing from action for a while now.
Recently, the actress is making headlines for her shocking claim.

In an interview with a leading website, the actress opened up about an incident when a businessman told her ‘to become his salaried wife’. She also recalled that despite working with ’13 National award winners’ she has neither money nor work.

Sharing her ordeal of not having work and facing financial struggles, Neetu Shared, “My story is a failure story of a successful actor. Having worked with 13 National award winners and in such big films, today I have no work. I was told by a big businessman that he will give me 25 lakh per month and that I have to become his salaried wife. I neither have money nor work. I’ve become worried, I feel unwanted here after doing so much work.”

Neetu further talked about an incident when a casting director auditioned her for a role, and rejected her within an hour, saying that it wasn’t working out. She said that such incidents break a person’s confidence.

For those who are unaware, Neetu Chandra made her Bollywood debut with Garam Masala. The actress has also featured in several films since then such as Traffic Signal, One Two Three, Oye Lucky Lucky Oye, Apartment, and 13B among others.