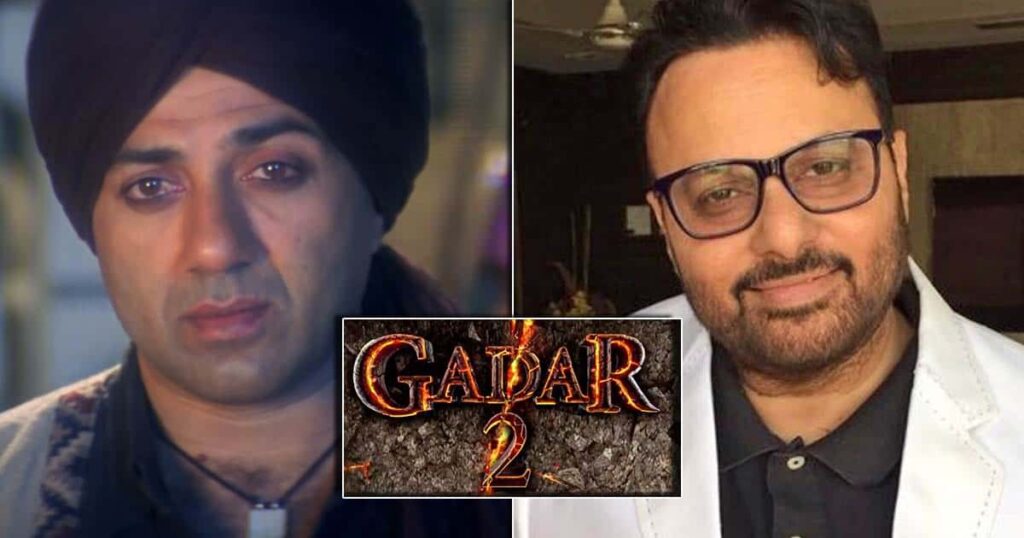 Mumbai : One of the biggest blockbuster of Indian cinema is all set to come up with its sequel, ‘GADAR 2’ a beautiful period drama is now prepped to go on floors soon. Helmed by Anil Sharma the movie will feature superstar Sunny Deol and Ameesha Patel back on screen following 20 years. The movie will also star Utkarsh Sharma in the lead role alongside Deol.

While the other details about GADAR 2 are heavily under wraps, watch this space for further updates on this exciting project!

Gadar 2 will be produced by Zee Studios and Anil Sharma Productions, directed by Anil Sharma, and written by Shaktimaan. The film casts Sunny Deol, Ameesha Patel, and Utkarsh Sharma. Music Composed by Mithoon. The movie to go on floors soon.