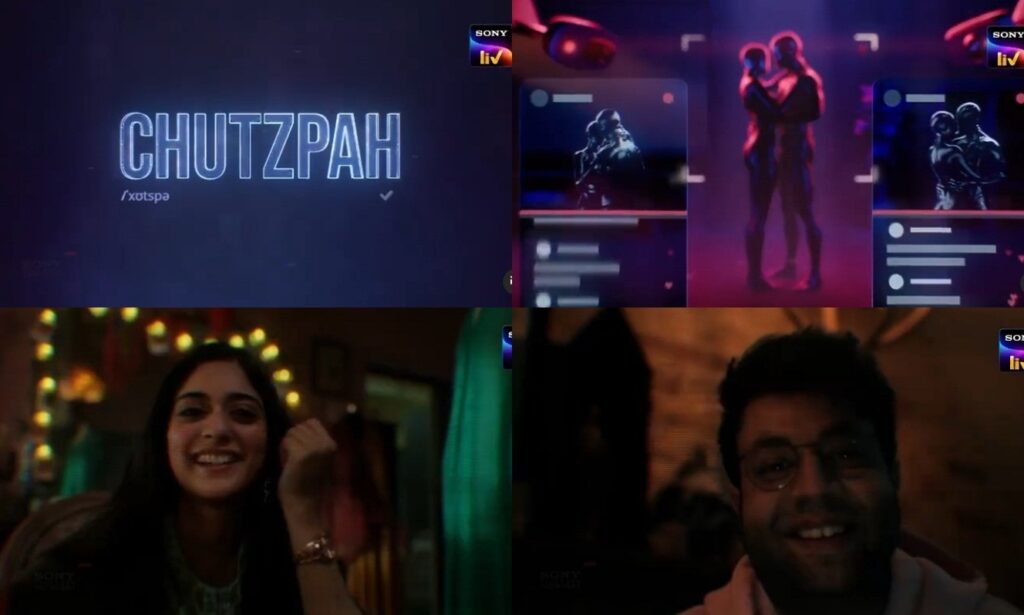 Mumbai, Varun Sharma and Manjot Singh have been roped in for a quirky new web-show titled “Chutzpah”. The show also “A Suitable Boy” actress Tanya Maniktala and Elnaaz Norouzi, along with Gautam Mehra and Kshitij Chauhan.

“Chutzpah” is created by Mrighdeep Singh Lamba, who has directed Varun and Manjot earlier in the “Fukrey” films. Lamba has written the script of “Chutzpah” with Amit Babbar while Simarpreet Singh will direct the show.

“Bhai yeh Chutzpah kya hai (What is Chutzpah)? I am sure everyone wants an answer to this question, just like I did when I heard the script for the first time. This show will take the audience on a quirky and relatable journey through the world of the internet, social media, gaming and more,” said Varun.

Manjot described the show as “a quirky story that is all things internet, which narrates journeys that are relatable and unique. This show reunites me with my gang — Mrighdeep, Simarpreet and co-actor Varun.”

Produced by Dinesh Vijan, “Chutzpah” will drop on SonyLIV. 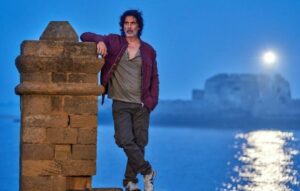