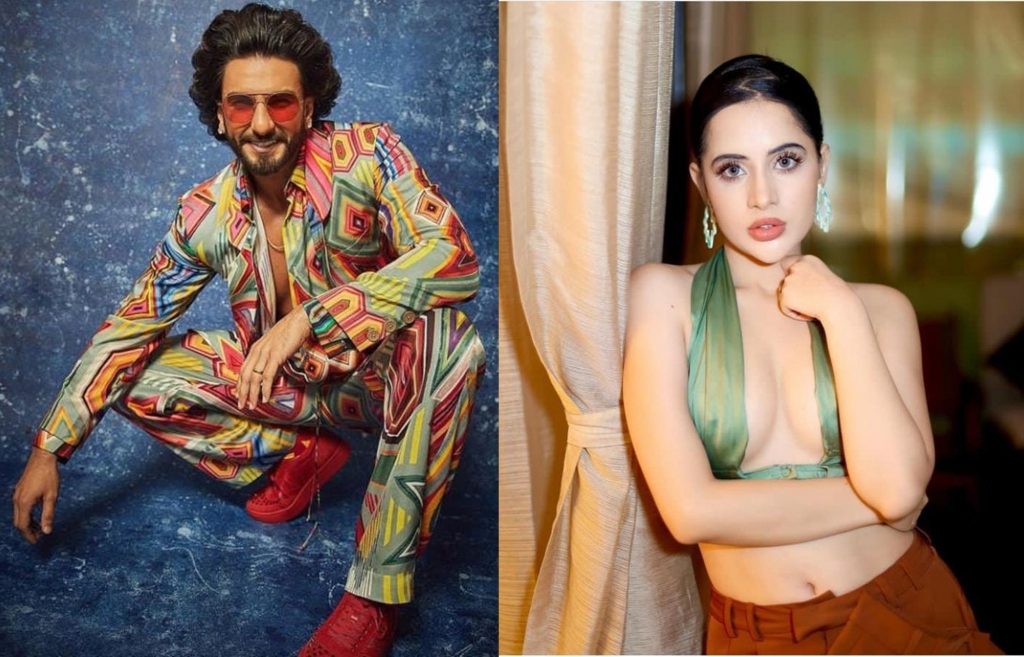 Ranveer appeared on the show as a guest along with Alia Bhatt. In the rapid fire segment of the talk show, Karan asked Ranveer: “Whose nightmare it would be to repeat an outfit too quickly,” to which Ranveer answered immediately: “Urfi Javed”.

Karan added: “Because she is in new cuts”.

Ranveer replied: “Yeah she is a fashion icon.”

‘Bigg Boss OTT’ fame Urfi recently caught attention because of her blue dress with a cut-out netted design in the front. Earlier also she has made headlines because of her bold looks. Many times she has been trolled also on social media for her dressing style.

On the work front, Ranveer will next be seen in ‘Rocky Aur Rani Ki Prem Kahaani’ and ‘Cirkus’.