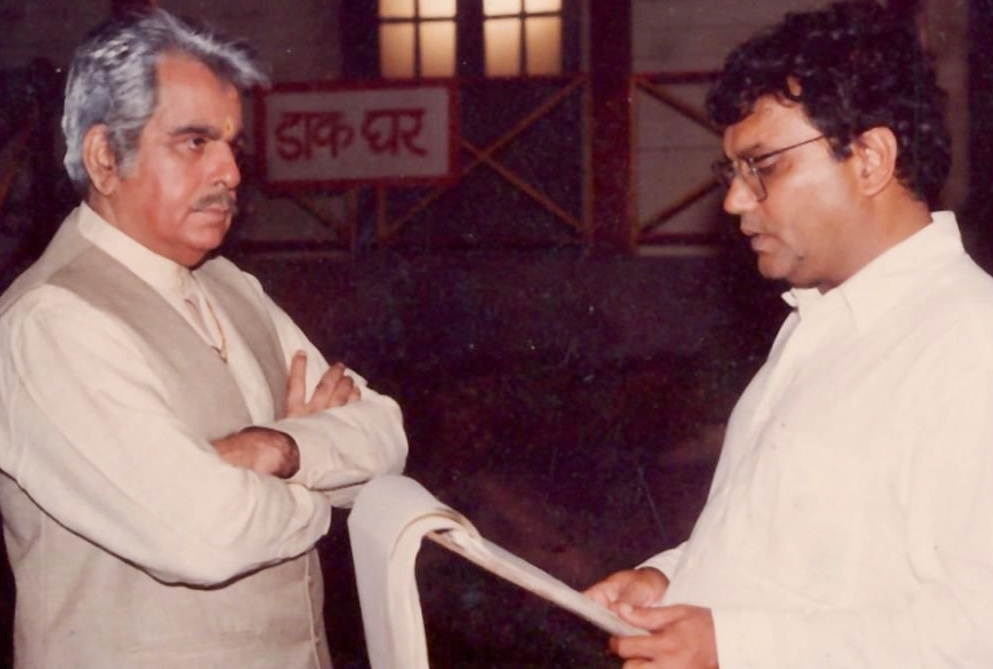 Ghai has worked with Kumar in three successful films – ‘Vidhaata’, ‘Karma’ and ‘Saudagar’ between 1982 and 1991. In fact, Ghai also bagged an award as director for ‘Saudagar’.

Remembering the veteran actor, Ghai said, “My words fail me to pay my tribute to the greatest legend of Indian cinema Dilip Kumar on his death anniversary today. He listened to his director in every scene as a student and performed like a master on the screen. He is my most beloved actor and person both. You are with us Saab forever.”

Dilip Kumar was one of the legendary actors of Indian cinema with a career span between 1944 to 1999 with multiple award-winning performances. He is known for some of the iconic films of Indian cinema naming ‘Naya Daur’, ‘Mughal-e-Azam’, ‘Jugnu’, ‘Ram Aur Shyam’ among many others.

Dilip Kumar passed away at the age of 98 in Mumbai last year.