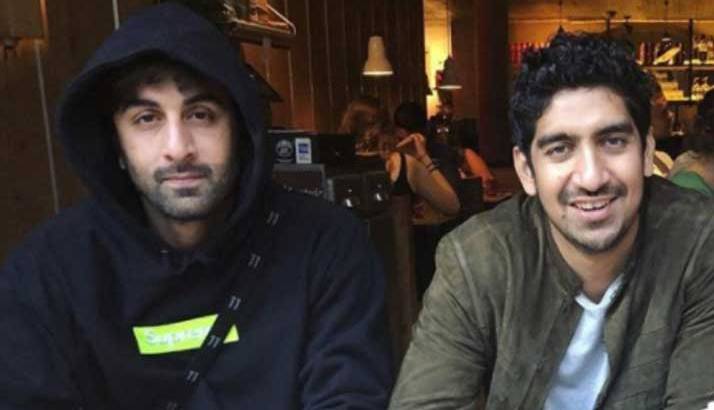 Ever since the trailer of Brahmastra has released, fans have been going gaga over it. Be it Ranbir Kapoor and Alia Bhatt’s crackling chemistry or the incredible VFX, everything has won the hearts of the audience.

Recently, during the trailer launch of the larger-than-life flick, director Ayan Mukerji opened up about being angry at Ranbir Kapoor. He said, “When I started the prep for Brahmastra, Ranbir was offered Sanju. He was supposed to start prep with me, but he chose to start Sanju first. I was so angry. I was happy that he was working with Raju Hirani but what about my project? But in hindsight, I’m glad Ranbir Kapoor chose to work on Sanju because, a few years later, Sanju was shot, edited and ready for release and my pre-production hadn’t even been completed. Had Ranbir waited for me, it would’ve been too long a wait”.

For the unversed, this flick marks the third collaboration of Ayan and Ranbir after Wake Up Sid and Yeh Jawaani Hai Deewani.

Apart from Ranbir, the movie also stars, Amitabh Bachchan, Alia Bhatt, Mouni Roy, and Nagarjuna Akkineni. It is also being said that Shah Rukh Khan and Deepika Padukone will have an important cameo in the film. The flick is scheduled to release on September 9 2022, in five languages.