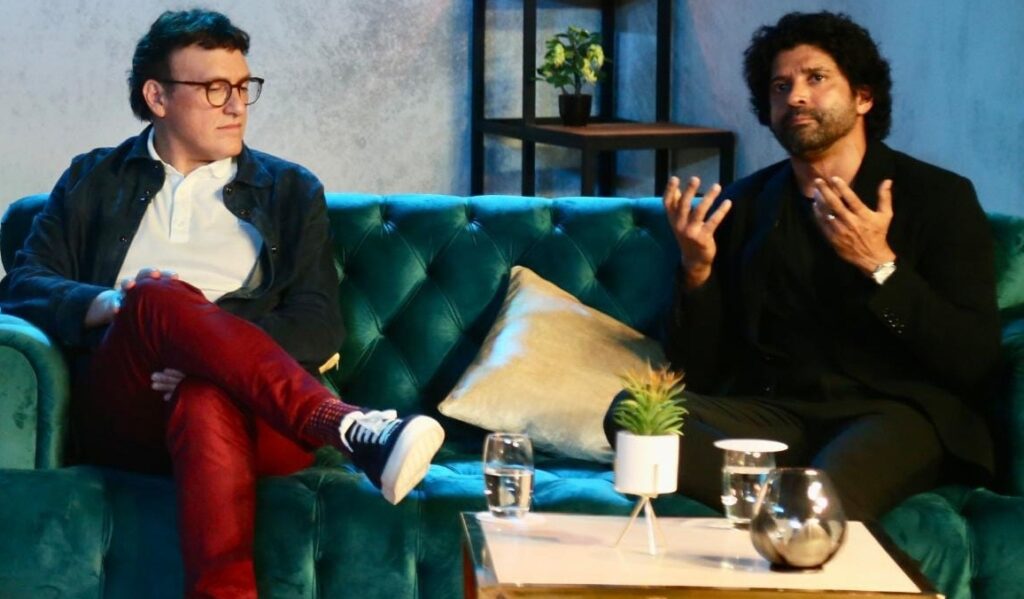 Filmmaker-actor-producer Farhan Akhtar, who was recently seen in the limited Marvel series ‘Ms. Marvel’, shared that he didn’t come across much of a difference between working in the west and India.

Participating in a fireside chat with the director duo The Russo Brothers, who are currently in India on a promotional tour of their recent release ‘The Gray Man’, Farhan told the media: “My experience of working with Marvel was no different than working in any film from India and Marvel would back me up for saying this.”

The ‘Dil Chaahta Hai’ director further mentioned that making films is a work of passion and to get to work with a crew that shares the same passion is a blessing.

“Filmmaking is about finding order in chaos. What you need is a crew that is passionately involved in the making. Enjoyment is really palpable when you have a brilliant crew,” he concluded.

The high-octane action thriller, which earlier had a limited theatrical release, has been severely panned by the critics. ‘The Gray Man’ is streaming on Netflix.