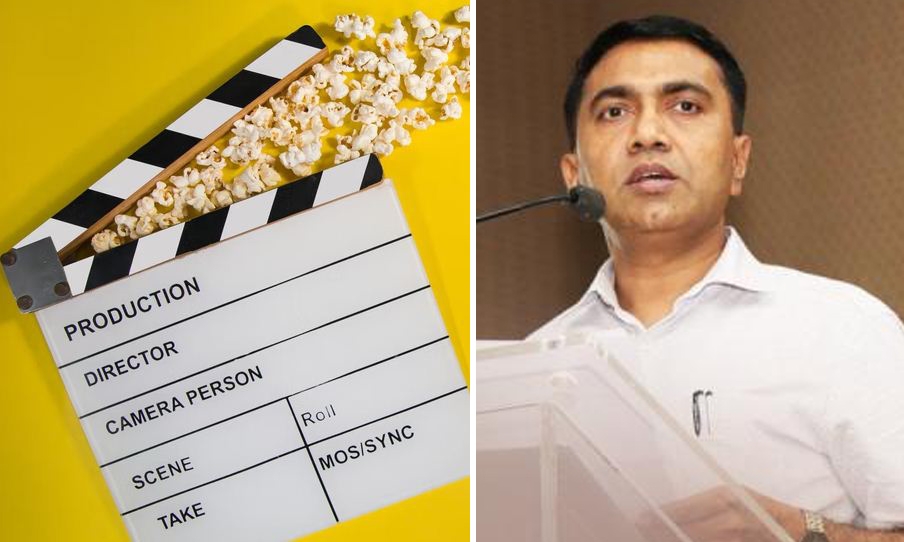 In his address at the inauguration of Marathi Film Festival here, he said: “Last 18 years, we have been celebrating the International Film Festival of India (IFFI) festival in Goa. Nature of Goa is beautiful, hence many shootings of Hindi and Marathi films take place here. We could develop film culture in Goa because of IFFI. Our endeavours are there to develop the film industry.

“We are supporting Konkani and Marathi films. If we get support from all of you, then we will develop film culture well. Goa has given many actors to the film industry.”

Sawant said that the Entertainment Society of Goa (ESG) is working to grow the film culture in Goa.

About Ramani, Sawant said that youth should read his book (“Taath Kana”) and also watch his film based on his life story. “He gives us inspiration,” he said.