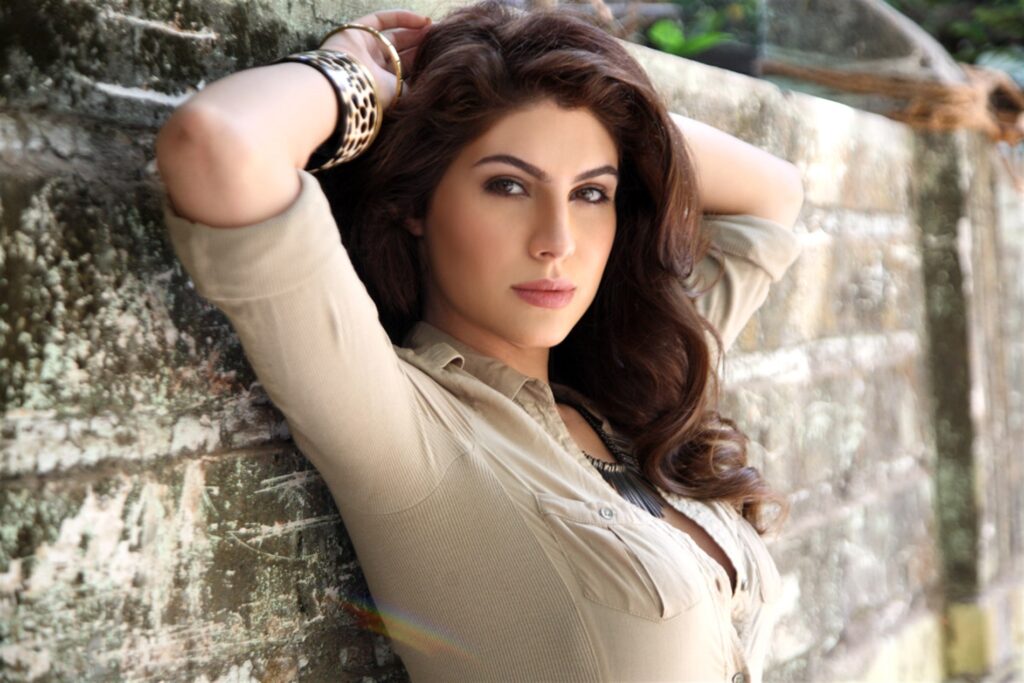 Mumbai,  Actress Elnaaz Norouzi, who was recently seen in the film “Hello Charlie” feels while Bollywood is undergoing many changes, the industry has to stop looking at actresses as just glamour quotients in the films.

Asked if Bollywood needs to change the mentality of looking at actresses as just pretty faces, Elnaaz says: “It does need to change in our industry. The same notion is not followed in many other film industries but in Bollywood every actress needs to look pretty and for every role, they have to wear a lot of makeup. It is changing for the better now and I really glad about it.”

“I don’t just want to be part of films where my only job is to look pretty and dance. I also want to take up parts where I can show my acting calibre, just how I did with ‘Sacred Games’,” the Iranian-German actress .

Elnaaz’s role in “Hello Charlie” was that of Mona, a traditional ‘vamp’ prototype of Hindi films who is trying help her lover and the film’s villain (played by Jackie Shroff) pull off his vile plan. She triggers off an important plot point.

“The primary reason for doing the film was the fact that my character was the catalyst to the entire story being in motion. I remember when my team and I were discussing, whether or not, I should do ‘Hello Charlie’, the most important point that came up was I would be doing something in the film. In a film where there are so many actors, it is easy to forget a character in the whole narrative. It happens a lot, especially to a woman’s character,” says the actress.