Eijaz says that his character and the story line sounded so interesting to him that he said, ‘yes’ to this movie. It will be released on an online platform.

“I was elated when I heard from my mentor Nivedita Basu about this project. We discussed the script, the cutting-edge thrilling elements of the story along with interesting character graphs made me keen on taking up the film. To top it all, it got me a chance to share screen space with the remarkable actor Manoj ji who I’ve always admired,” says the actor known for shows like ‘Kkavyanjali’, ‘Kyunki Saas Bhi Kabhi Bahu Thi’ and more.

Veteran actor Manoj Joshi is also associated with this film and took up this opportunity because of his understanding with the director Ajoy with whom he has worked earlier also.

“When I first heard the script and was told about my role, I was immediately compelled to say ‘yes’ because this is a character that I’ve never done before. My character in the film is really layered and the complexities of which have made it challenging yet really interesting to work on. Moreover, I share a great deal of comfort and understanding with Ajoy, having worked with him on two projects before this.”

The film will be out on Biiggbang. 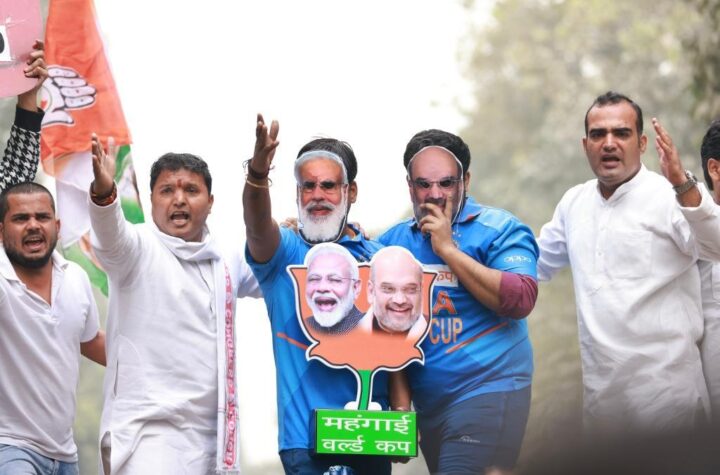