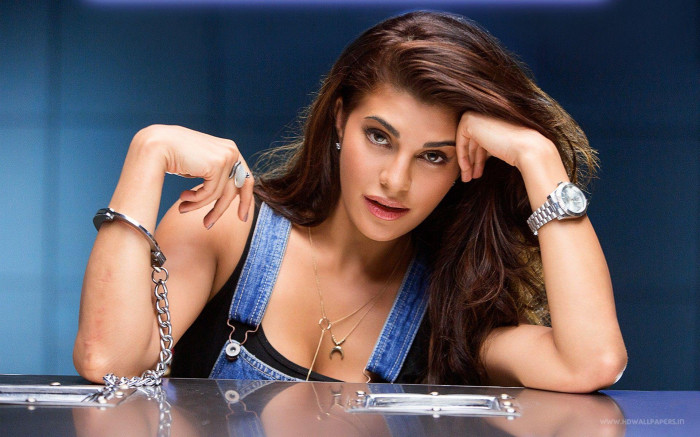 Mumbai, In the extortion case against conman Sukesh Chandrashekhar, the Enforcement Directorate (ED) has attached assets worth Rs 7.27 crore of Jacqueline Fernandez.

Reportedly, it is also estimated that Sukesh had given gifts worth Rs 5.71 crore to Jacqueline using the extorted money.
Luxury items like Multiple Diamond Jewellery sets, luxury bags worth Rs lakhs and a horse worth Rs. 52 lakhs was also seized.

As per reports, Jacqueline made a statement in front of ED. She said that, these gifts were given to her siblings by Sukesh.

For the unversed, Last year, Sukesh was arrested by the ED for extorting Rs 215 crore from a Delhi businessman’s wife by impersonating officials of the Home Ministry and Law Ministry. In December 2021, Jacqueline appeared before the ED after she was summoned for questioning in the investigation against Sukesh.