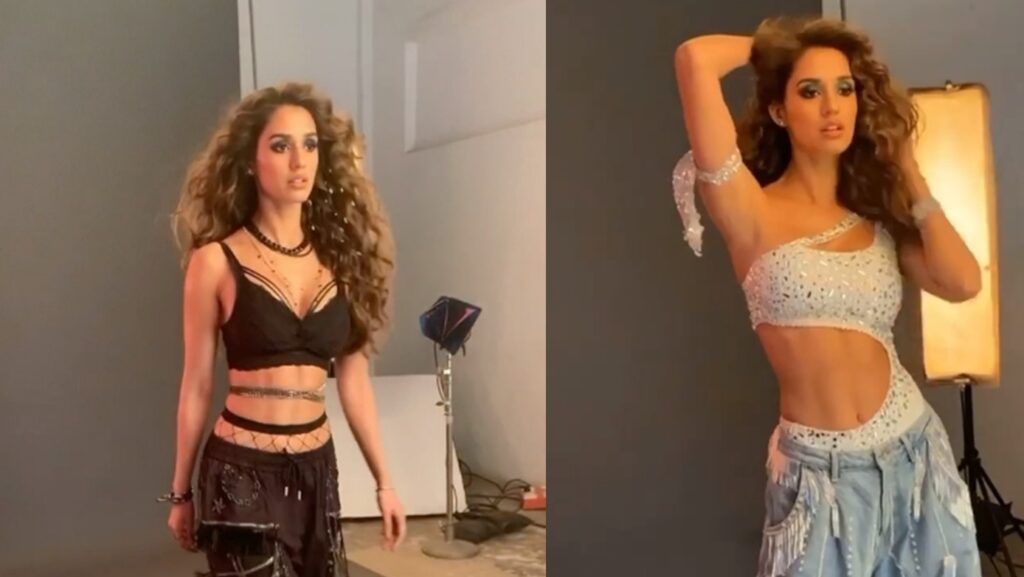 Mumbai,  Disha Patani on Tuesday shared a video montage of her various looks in the song “Seeti maar” of the upcoming film “Radhe: Your Most Wanted Bhai” starring Salman Khan.

The video has Disha sports two different looks. In the first, she sports fishnets, loose black cargo pants and a crop top. The second look has her sporting a cut-out white leotard with embellishments, paired with loose blue pants.

For the caption, she dropped a pink flower emoji and wrote “#SeetiMaar”.

“Radhe: Your Most Wanted Bhai” is scheduled to open theatrically on May 13, on the occasion of Eid, across all Indian states where theatres are operational as per Covid protocols. The film simultaneously drop on the premium pay-per-view service platform Zeeplex.

The film co-stars Randeep Hooda and Jackie Shroff, and is directed by Prabhu Deva.

“Radhe” is also scheduled to release in the Middle East, North America, Australia, New Zealand, Singapore and Europe, and will be the first Bollywood film to release theatrically in the UK since lockdown last year.