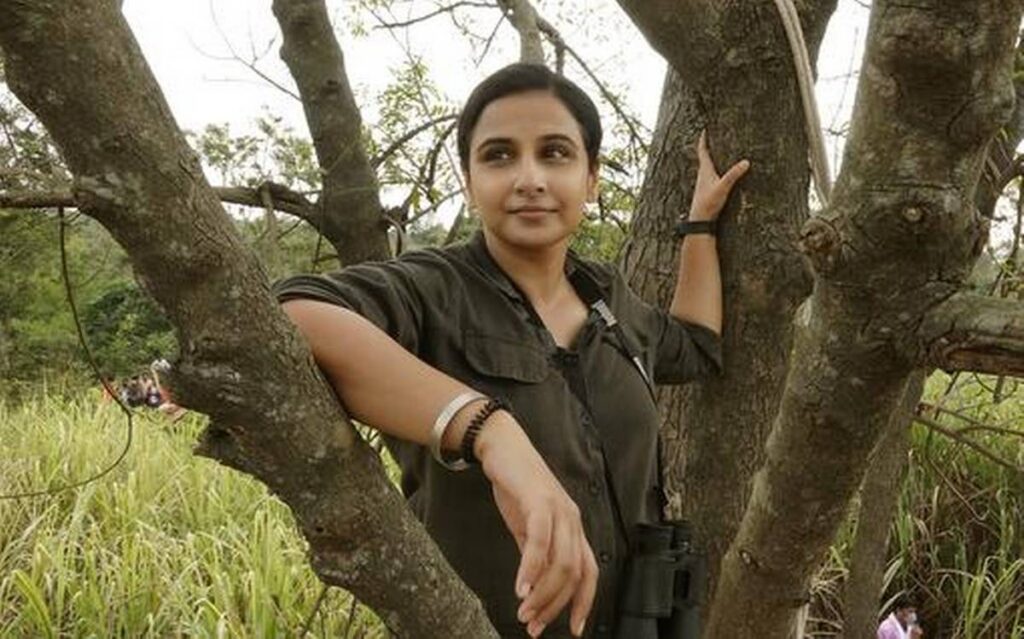 Mumbai,  “Sherni” director Amit Masurkar has opened up on the music of the film, saying he is glad to have collaborated with composers Naren Chandavarkar and Benedict Taylor for the project.

“‘Sherni’ was a difficult film to score because of the complex intersections in the story. I felt safe with Naren and Benedict. I knew they would put the story and the theme first. They have the sensitivity and depth to understand a layered narrative and not judge characters or events. They are open-minded, collaborative and have a genuine love for cinema,” Amit .

The music composers made their foray into the industry with Anurag Kashyap’s “That Girl In Yellow Boots” and shot to fame with “Udta Punjab” and “Newton”.

Talking about working with Amit again after “Newton”, Benedict says: “With ‘Newton’, we got in on the project quite late but with ‘Sherni’ we were part of it much earlier on. By then we had already developed a comfort level and understanding with Amit.”

Naren adds: “He (Amit), along with writer Aastha Tiku and the editor Dipika Kalra, didn’t discuss the brief in terms of music, but more the politics and ideas they wanted to come across. They trusted our vision and encouraged us to take it in a musical direction we felt appropriate. This coupled with the delicate moral balance they had outlined made it both a freeing and challenging process.”