It’s been an eight-year journey for actress Diana Penty in the Hindi film industry. She says it has been a great learning experience and that each film she has done till now has taught her something new.

The actress made her debut in 2012 with the hit “Cocktail” starring Saif Ali Khan and Deepika Padukone. She was then seen in films like “Happy Bhag Jayegi”, “Lucknow Central”, “Parmanu: The Story Of Pokhran” and “Happy Phirr Bhag Jayegi”.

“It’s been a great journey, and a great learning experience. Each film has taught me something new — be it about myself, my craft, my profession, people. I’m also grateful to have had the opportunity to work with some wonderful and very talented people along the way,” Diana told IANS.

She recently shared that follows her gut feeling when it comes to picking scripts, and says that it has never let her down.

Amid the lockdown, Diana has come out with an initiative called The Khaki Project to extend help and support to Mumbai Police, who have been in the forefront in the city’s fight against the coronavirus outbreak.

On the work front, she will next be seen in the romantic drama “Shiddat”, which also stars Mohit Raina, Radhika Madan and Sunny Kaushal, and is directed by Kunal Deshmukh of “Jannat” fame on a script by Shridhar Raghavan and Dheeraj Rattan. 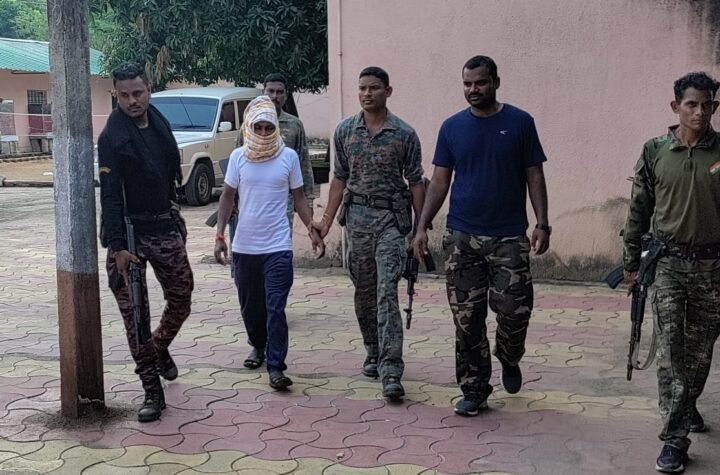 October 19, 2021 Absolute India
Nagpur : In a huge success, the Maharashtra Police has arrested a most wanted Maoist... 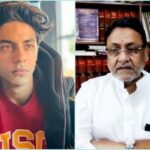 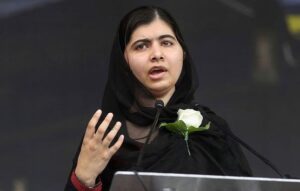 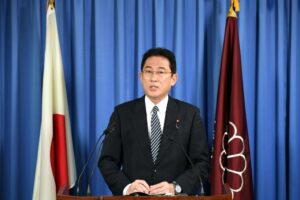 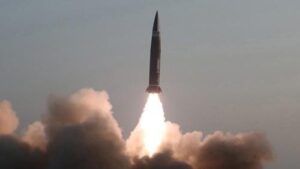 N.Korea fires what seems to be SLBM: Seoul