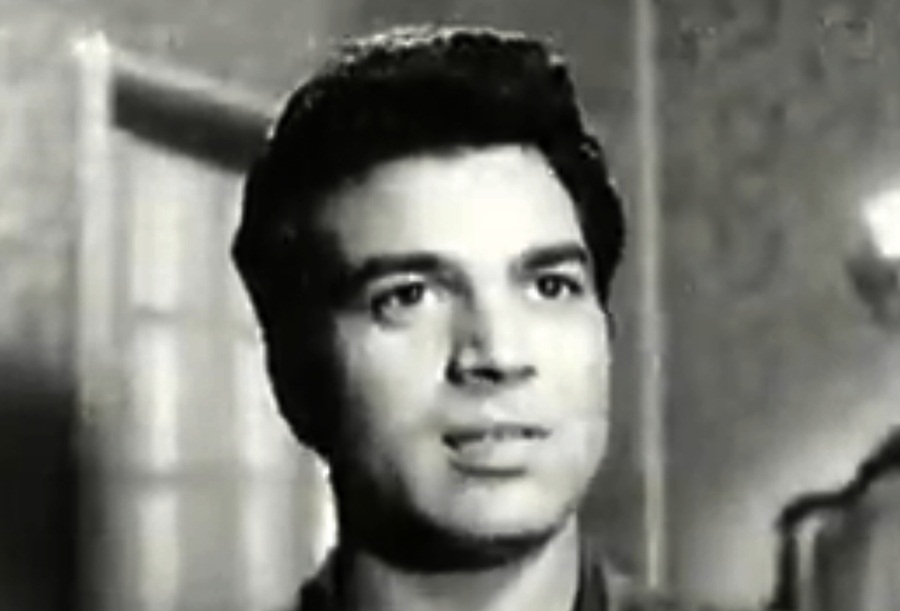 According to reports, Dharmendra went to the Breach Candy Hospital earlier this week in Mumbai for a routine check-up but was not admitted to the ICU. He returned home and then shared a video talking about his “big muscle pull”.

The star said: “Friends, don’t do anything over. I did it and I suffered. A big muscle pull at the back. So I had to visit the hospital. Had great difficulty these past four days. Anyway, I am back with your good wishes and blessings. So, don’t worry. Now I will be very careful.”

Dharmendra took to Twitter to share a video of the song ‘Duniya Mein Aisa Kaha Sab Ka’ from the 1966 film ‘Devar’ featuring him and actress Sharmila Tagore.

Alongside the video he wrote: “Just to feel better, I started seeing the posts of my well wishers and i found this most beautiful memory.”

He will also be seen in the sequel to 2007 release ‘Apne’, which will reunite him with his sons — Sunny Deol and Bobby Deol